All of the top half… Except Jannik Sinner. Or rather: all the ones to avoid. After the problems between Monte-Carlo and Belgrade, Novak Djokovic returns to the Caja Mágica with the need to accumulate victories. Daniil Medvedev is back, and Rafa Nadal, above all, is back. Only Matteo Berrettini is absent from the top ten players in the world. In fact, there is more: a possible Spanish quarter-final between the seven-time champion of the tournament and Carlos Alcaraz, who could meet Fabio Fognini in the second round. On a collision course with Nikoloz Basilashvili in the opening match. For Djokovic presumably Gael Monfils, however, is set to challenge wild card Gimeno Valero in the first round. Nadal, after the break, will face the winner of the match between Miomir Kecmanovic and Alexandr Bublik. Hypothetical confrontation in the third round with Pablo Carreño Busta. Murray-Thiem: A potential Slam final until a few years ago, a first round today. On the one hand, a two-time tournament champion -who, although lowered, has found a minimum of tranquility- and, on the other, a player who returns after twelve months and who, in his three experiences this season (two in the major circuit and one in the minor), he has basically won a set. In the background, Denis Shapovalov. At the bottom of the draw, of course, the second seed, Daniil Medvedev. The opening match against Marin Cilic and the much more experienced Albert Ramos Viñolas could be a bit tricky.

Former doubles World No. 1 Mark Knowles has stated that we could see a different Novak Djokovic during the French Open. "Well I think I'm a little surprised," Knowles said. "It's come out that he mentioned that he's been battling illness, which kind of makes a little bit more sense, because obviously, we know that he's limited in matches, having been out for a long time, obviously he's dealt with a lot of off-court stress with figuring out when he can and can't play based on COVID protocols or so forth. Knowles also said that Djokovic is yet to be at the level he wants to be from a physical standpoint. "We've seen Novak of course, we've attached him to being super human for so long, what an incredible champion, just a physical machine. But, you know, after securing a very gritty second set, at home, where you think you'd get a little bit more energy, a little bit more inspiration, he just went away. But like I said once again, it's come out that he's been battling with illness, so clearly, physically he is not where he wants to be", Knowles added. 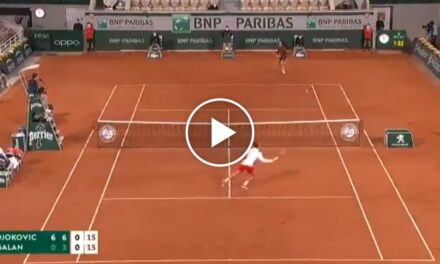 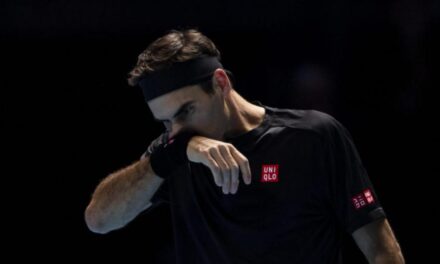 'Tennis will miss Roger Federer, Nadal, Djokovic when they retire', says former No. 1 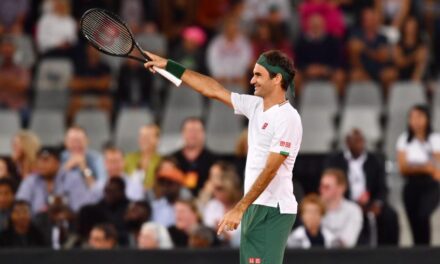 'Roger Federer is always a step ahead of you', says former American player 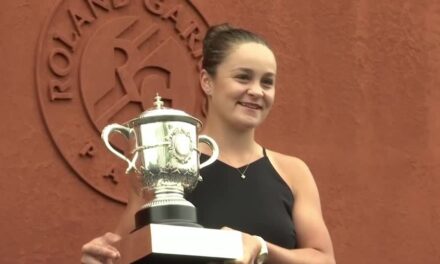