'The best of Rafael Nadal is combined with the only…', says top analyst

Casper Ruud is always there. For some time now, the Norwegian has gained prominence exponentially on the Tour and the third time was the charm on Wednesday night at the Miami Open presented by Itaú. It's that, on his third try, the Norwegian earned his first win against second seed Alexander Zverev with a 6-3, 1-6, 6-3 win to advance to a semi-final matchup against Argentina's Francisco Cerundolo. . The winner will reach his first ATP Masters 1000 final. Ruud lost his first three Masters 1000 quarterfinals on this surface, including two against Zverev last year, without winning a set. But this time he was able to overtake the German for his fifth Top 10 victory (5-15). Now the 23-year-old will have a big chance against Cerundolo, who has never before competed in a Masters 1000 main draw or won a tour-level match on hard court. This will be the first ATP Head2Head clash between the two, in a promising duel. After a start in which Ruud managed to impose conditions with the serve and the forehand against a rival that was slow, the German was able to organize himself in the second set to match the development and put some intrigue in the closing. However, Ruud never panicked. The seven-time ATP Tour champion picked up his game from there and, despite slight signs of jitters at 4-2, kept his cool. Alex Corretja recently gave his thoughts on the GOAT debate, asserting that Roger Federer should not be left out of the discussion simply because of his poor head-to-head record against Novak Djokovic and Rafael Nadal.

In the former World No. 2's opinion, the fact that Rafael Nadal has fared well against the 20-time Grand Slam champion is not surprising since his style of play is better suited to facing Federer. "When people say Roger Federer has lost against Novak Djokovic and Rafael Nadal more times and that's why he can't be the best in history, it's absurd to me," Corretja said. "Because of their [contrasting] style of play, Nadal is obviously going to do a lot of damage to him. The only tactical mole that hurts him is the backhand high ball and the best shot in history is Rafa's high cross forehand to the opponent's backhand," Corretja said. "The best of one is combined with the only weak point of the other." Interestingly, Alex Corretja has a positive head-to-head record against both Roger Federer (3-2) and Rafael Nadal (2-0). 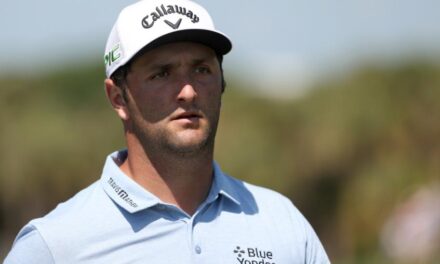 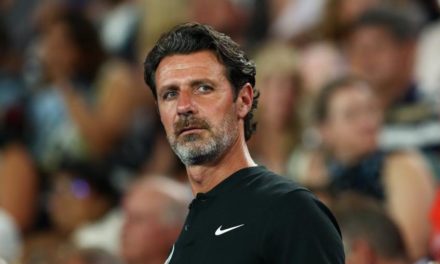 Mouratoglou: "Djokovic made a mistake, but who doesn't make mistakes?"

Andy Roddick: Ons Jabeur is one of my favorites, she seems to be amazing person too