Ash Barty’s coach has revealed how he made a tactical and technical change that impacted the world No 1’s serving before her shock third-round loss at last week’s US Open. But Craig Tyzzer stressed the change-up did not cost his star charge the match against inspired American Shelby Rogers and that there were no excuses from Team Barty.

With player and coach finding the conditions at Flushing Meadows vastly different to where the Australian won her fifth title of the season in Cincinnati, Tyzzer opted to change the top seed’s racket strings before playing Rogers.

Winning return could take Djokovic to hallowed ground at Wimbledon 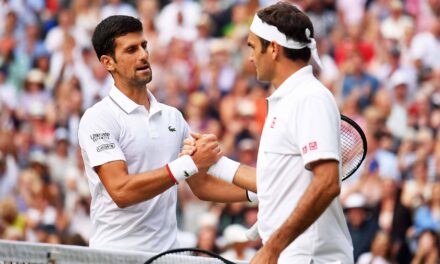 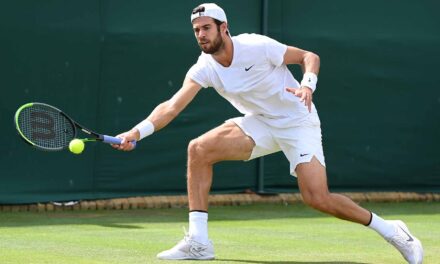