Tiger Woods' former caddie Steve Williams has spoken about the time he accidentally dropped the big cat's 9-iron in a lake during the Ryder Cup.  The year was 2006 and it was a very good season from the then 31-year-old. He had won eight times that included two majors.

On the Chasing Majors podcast, his former looper described: "So it's a par-3, a green that has all water to the front of it and to the right of it. And I'm leaning on Tiger's club, he's up there putting, and I'm leaning on this club, and I slip, and I've either got to let me go in the water or the club, so I let the club go. We go to the next hole, I believe he was playing with Jim Furyk, Tiger's going to hit his second shot, and it's the bloody 9-iron. And I'm thinking, 'I just can't give him the yardage for an 8 or a wedge; it's a 9, I can't deviate this one.' And he goes to pull the 9-iron out, and he says 'Where's the 9-iron?' and I said 'You know that lake back there?' Williams said Woods responded by saying: "You f—–g clown. Only you". 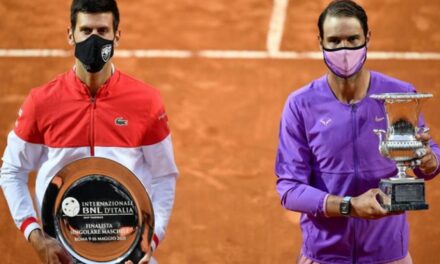 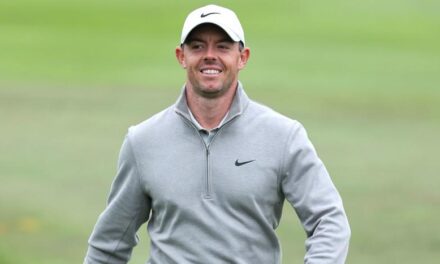 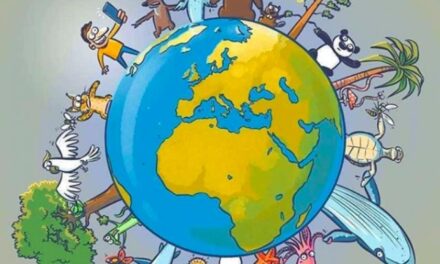 How The Search Engine Rapusia Is helping Our Planet 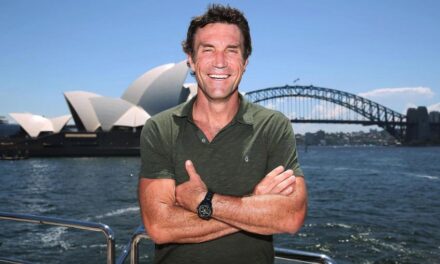