World No. 5 Stefanos Tsitsipas had a clear game plan in mind for the Alex de Minaur clash and he executed it perfectly to progress into the Miami round-of-16.

"I was able to execute very well today," Tsitsipas said after his win, per the ATP Tour website. "There were a few moments where I had to fight a little bit and show my inner strength. He fought, as always, and I was very patient. I was trying to focus game after game on how I can open the court and come in."

Tsitsipas vows to give his best against Carlos Alcaraz

Next up for Tsitsipas will be a second career meeting against Alcaraz.

Alcaraz defeated Tsitsipas in a tight five-setter when they first met at last year's US Open.

"I will try to fight. He's a great player and it's going to be a huge challenge, but that's the kind of challenge I like. I will leave my soul there and give it my all," Tsitsipas said of facing Alcaraz.

Tsitsipas will be hoping to deliver a performance similar to which he delivered against de Minaur.

However, Tsitsipas kept pressing de Minaur and earned the first break of the match in the 10th game to win the first set.

De Minaur had a chance to start the second set with a break but saved two break points in the first game and two more in the third game to take a 2-1 lead in the second set.

After saving three early break points, Tsitsipas earned the first break of the second set in the fourth game.

Tsitsipas then routinely held on to his serve the rest of the match to book a straight-set win.

Djokovic On Crowd Support: ‘It Always Gives You Wings’ 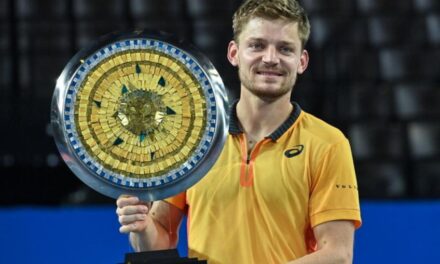 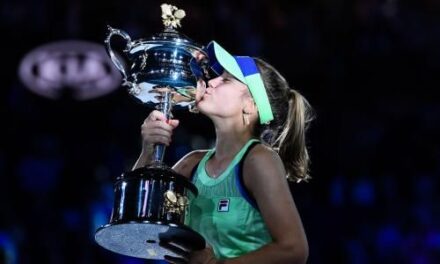