Stan Wawrinka opens on his relationship with Roger Federer

Stan Wawrinka has made a nice career for himself on the tour but he was always in the shadow of Roger Federer.

Even when Wawrinka was winning and making strong results, Federer was the one who was receiving more attention.

However, Wawrinka has nothing but love and appreciation for his fellow compatriot.

Wawrinka became an Olympic and Davis Cup champion with Federer and that's something he will never forget.

“I have always taken the positive from this situation which is incredible. I've always been in his shadow, first in Switzerland and then elsewhere, but in the end who wouldn't be in his shadow? After that evolved when I performed better. I made my way. I won Grand Slam tournaments during the time when was winning a little less. Thanks to him, I also won a Davis Cup, a gold medal at the Olympic Games. I was also able to train with him for years. It all counts in a career. We talked a lot about tennis, so in the end, for me, it's all beneficial as they say. Even if we each have our own life, we have been marked by great victories together since the beginning of our careers, this creates bonds that will never break," Wawrinka told We Love Tennis.

Wawrinka made his long-awaited comeback at the Marbella Challenger in late March.

Last week, Wawrinka played his first ATP event in a year after being granted a wildcard into Monte Carlo.

After losing in the Monte Carlo first round, world No. 247 Wawrinka expressed his hope that he would receive a wildcard into the French Open.

"I only have nine protected rankings I can use and I want to keep them. But I'm sure I will, in the end, have to use my protected ranking because the wildcards will probably have to go to other players," Wawrinka said.

Wawrinka won the French Open in 2015 and ended runner-up at the tournament in 2017. 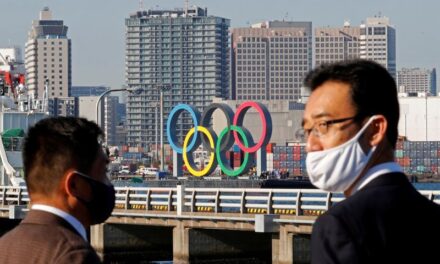 COVID-19 leaves sporting holes that will never be filled 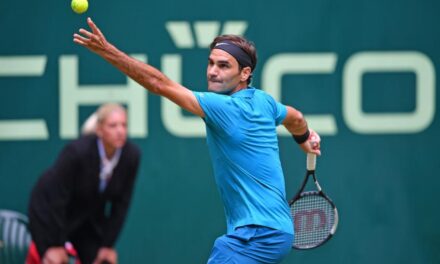 Roger Federer: 'I just hope that everything will go…'