Sport is torn over Russia –should athletes have to distance themselves from Putin? | Sean Ingle

Some governing bodies will allow athletes to compete if they distance themselves from the Putin regime, but is this fair on their Ukrainian opponents?

When the horrors inflicted on Bucha’s residents emerged last week, the Russian grandmaster – and serial Vladimir Putin apologist – Sergey Karjakin was asked for his response. “Have you seen the pictures, Sergey?” the questioner probed on social media. “The senseless killings of innocent people. Men, women and children. Tortured by the Russian army. Bound hands behind their backs, and shot in the back of the head. Have you seen it, Sergey?”

Karjakin, who represented Ukraine until 2009 before transferring his allegiance to Russia, had indeed seen the images. And his reply was chilling. “I wanted to say it was a good fake,” he said. “But no. It was a bad fake.” 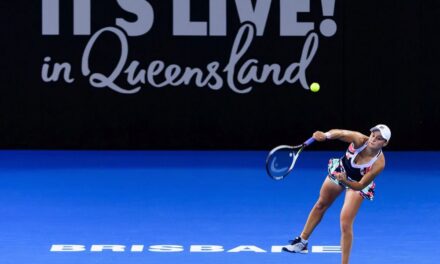