Novak Djokovic’s supporters in Serbia were dismayed Friday after waking up to the news that the top-ranked tennis player again faces deportation from Australia after his visa was revoked for a second time. Australia’s immigration minister used his ministerial discretion to cancel the 34-year-old Serb’s visa on public interest grounds — only three days before play begins at the Australian Open. Djokovic is the defending champion at the season’s first Grand Slam tournament and has won a record nine of his 20 major titles at Melbourne Park.

Naomi Osaka: "It's always an honor to play with Serena" 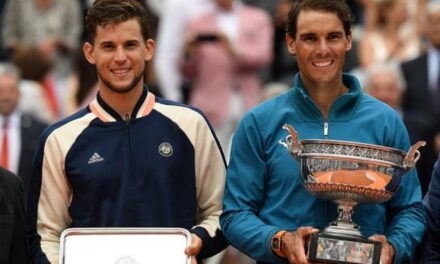 Rafael Nadal not sure if he will play Acapulco 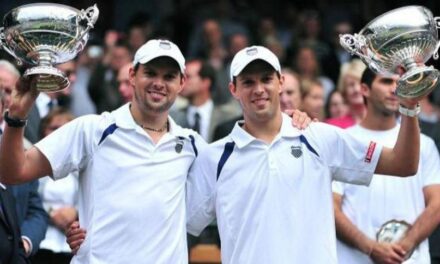