A guest in the latest episode of the The Functional Tennis podcast, the well-known coach Carlos Rodriguez addressed the issue of the GOAT, especially focusing about Roger Federer and Rafael Nadal.

He said: "I cannot choose Roger Federer without mentioning Rafael Nadal. I don't agree with those people who necessarily want to choose just one. Roger and Rafa have improved each other and shared the biggest stages for a decade and a half.

Then came Novak Djokovic, who is very different from the two of them. Federer and Nadal are two true gentlemen, I can't choose one or the other. I opt for both."

On the microphones of Tennis Magazine, former tennis player Alexander Waske spoke at length about King Roger: "Let's hope his career doesn't end due to injury. It would be a very bad thing both for him and for all fans of this sport. Roger deserves a worthy ending."

The last appearance of the 40-year-old Swiss was in Wimbledon 2021.

And now what is happening

Roger Federer and Rafael Nadal were the symbols of the modern era along with Novak Djokovic. The Big 3 made the history of men's tennis, monopolizing the circuit and breaking all records. The triumph at the Australian Open allowed the Spaniard to conquer his 21st Major and overtake his eternal rivals in the all-time rankings.

The 35-year-old from Manacor has also become the fourth man in history to have won all Grand Slams at least twice (along with Djokovic, Rod Laver and Roy Emerson). Rafa will look to stretch further at Roland Garros where he will once again be the big favorite.

However, the Iberian suffered a fractured rib during the Indian Wells Masters 1000 and will have to be out for a few weeks. Djokovic, who played just three official matches in 2022, will be back in action on the red clay in Monte Carlo.

The Serbian has only played in the ATP 500 in Dubai this year, losing to Jiri Vesely in the quarterfinals. The situation of Federer is more complicated, whose return will take place at the end of the summer or at the beginning of the autumn. 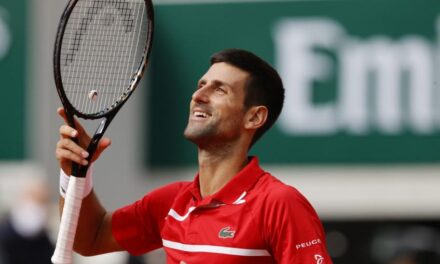 Novak Djokovic: I can't be liked by everyone and that's OK 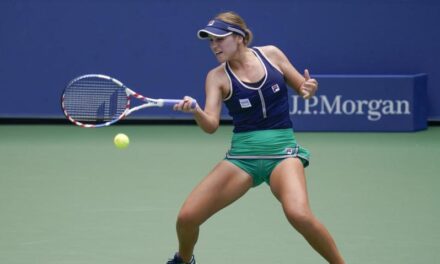 Sofia Kenin: “It’s always nice to get back at people who didn’t treat you fair” 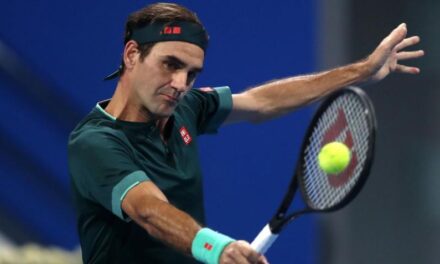 Toni Nadal: "Working with Roger Federer is every coach's dream" 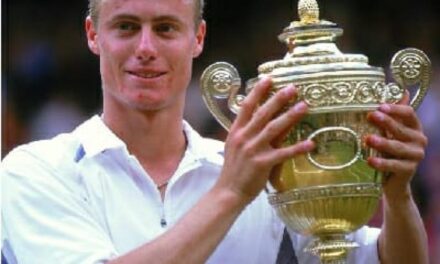 When Lleyton Hewitt became the youngest world No. 1