Rafael Nadal in crisis? For the first time in history, the Superman of tennis looks human

Rafael Nadal is heading into this month's French Open in uncharted territory. A 13-time champion in Paris, if Nadal is competing, he is usually nailed on to be the bookies' favourite. Such is his level of dominance at the tournament, with 105 wins and just three losses, that a statue was erected in his honour last year. Beyond Novak Djokovic's challenge over the years, the Spaniard has been close to invincible on Paris's clay. 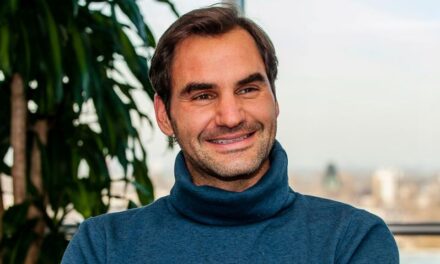 Roger Federer: 'I was extremely relieved and…' 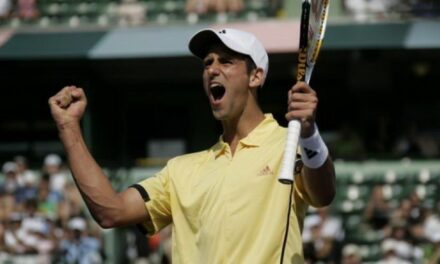 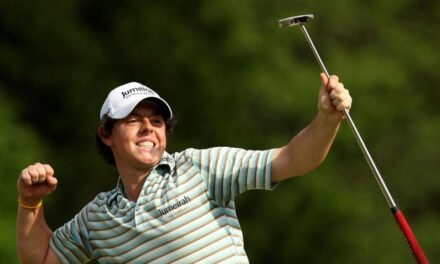