'Rafael Nadal has the same desire to…', says expert

Despite the elbow surgery he underwent last November and doubts about the future, Stefanos Tsitsipas started the season by pushing himself to the semi-finals of the Australian Open. After showing an excellent level of play in Melbourne, the Greek achieved good results but did not convince from a performance point of view. In Rotterdam he clearly lost the final with Felix Auger-Aliassime; while at the Masters 1000 in Indian Wells he remedied a bad defeat in the third round against the young Jenson Brooksby. Tsitsipas will play the Miami Masters 1000 this week; tournament that will have to do even less than the three great tennis legends: Roger Federer, Novak Djokovic and Rafael Nadal. The number three seed will find J.J Wolf on the other side of the net on his debut and could then take on Alex de Minaur in the third round. Tsitsipas was then drawn in the same round of 16 as Carlos Alcaraz. Only Rafael Nadal managed to stop the Spanish talent in the semifinal at the Indian Wells Masters 1000. The main suspects to qualify for the quarter-finals in that area of ​​the scoreboard are Auger-Aliassime and Taylor Fritz. The condition of the ankle of the American, who won the first Masters 1000 in his career in California, will still have to be evaluated until the last moment. Tsitsipas talked about the absences of Federer, Djokovic and Nadal and his path in the major circuit during Media Day.

“I burst into tears because I did not understand how Rafael Nadal could have started again. It's incomprehensible what he's doing. I am impressed that he is able, today, to have the same illusion, the same desire to continue to succeed. To think that he comes back from several months without playing, having passed the covid in December, and that he is going to Melbourne to play a small tournament. And he earns it. So I put a tweet saying, 'Amazing what he's done' and I got a lot of responses – and people are very respectful to me on Twitter and Instagram – and they're like, 'Well, how can he not win these…” and I tried to explain to them: “It's part of the process and this process will help him arrive at the grand slams with a different attitude”. To see that he was able to come back from that game against a wall like Medvedev and was able to find a way to escape again was so indescribable to me… And then he lost his serve at 5– 4 to the fifth! Then you're like, 'there's no way he's not winning after everything he's been through'. I try to be very impartial in the matches I commentate, but there was too much emotion. That's why I was in tears" – Alex Corretja said. 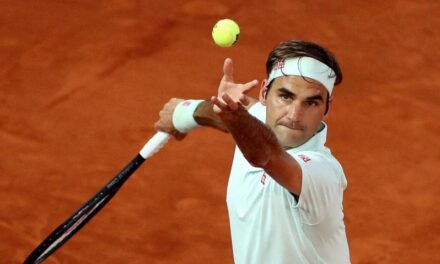 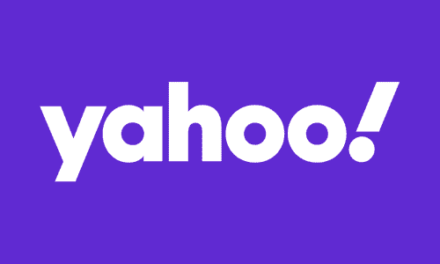 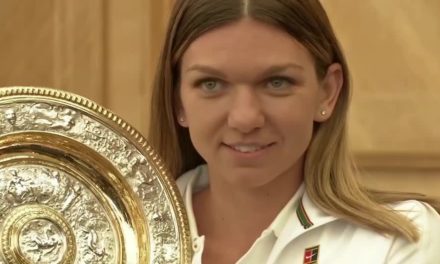 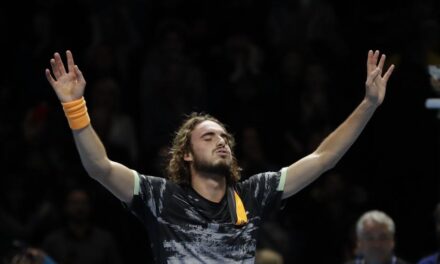 Stefanos Tsitsipas speaks on being introverted