'Rafael Nadal has had a wonderful start to 2022 but…', says legend

On Sunday, at the beautiful Etihad Stadium, football fans will be able to enjoy the great match between Manchester City and Liverpool. The team led by Pep Guardiola is one point ahead of the Reds, who have come from behind in recent weeks; a comeback that could be worth the title. Jurgen Klopp presented the delicate challenge in a press conference and compared the rivalry between Liverpool and Manchester City with that between Roger Federer and Rafael Nadal. "Guardiola is the best coach in the world and we all agree on that. If someone doesn't agree, I don't understand how he does it," Klopp said in words collected by Sky Sports. "I expect a great match. Sometimes, in direct confrontations for the top, it is not like that, but this time there are two teams that play it. The continuity that these two teams have had in recent years is crazy. I don't feel like saying I'm grateful to City for how high they've kept the level, but it certainly hasn't hurt our growth as a team and football philosophy. When you play at this level, you focus on your matches. But in sport, I think the thing that helps you improve the most is a strong opponent. Roger Federer and Rafael Nadal, for example, enjoyed their rivalry. So I am happy with the strength of City: it does not penalize Liverpool, far from it." Nadal has enjoyed a splendid start to the season and at the Australian Open he edged out Roger Federer and Novak Djokovic in the Slam title race to win his 21st major.

Chris Evert believes Rafael Nadal's injury problems are a blessing in disguise as they allow the Mallorcan time to rest his body. "I think with his record this year, he has lost one match so far," Evert told Eurosport. "He had that streak of so many tournaments and so many wins, and he has had a wonderful start to 2022. I think this injury is a hiccup." Having said that, Evert believes Nadal getting time off from the sport is a boon for the 35-year-old. "I think any time Rafa can rest and take time off, I think is a bonus, is a positive for him," she added. "What comes into effect is the years and years and years before. It is not only what happened three or four weeks ago." Rafael Nadal started the season in fantasic fashion, winning 20 matches in a row and three straight titles, including a record-breaking 21st Major at the Australian Open. 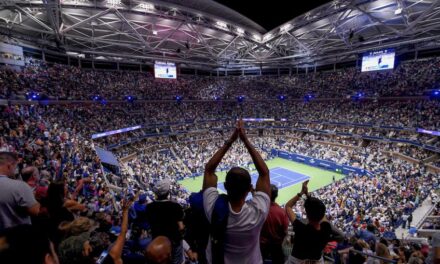 The long and amazing story of the US Open 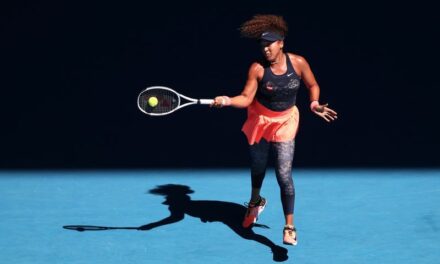 'Novak Djokovic had barely lost a match that year and…', says ATP star 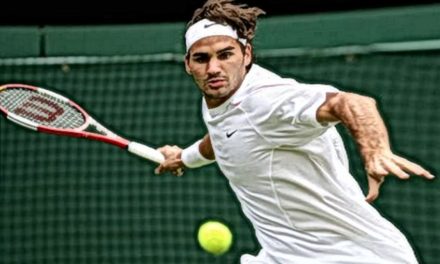