Rafael Nadal and Ashleigh Barty donated pieces from their Australian Open victories to the International Tennis Hall of Fame.

Nadal, who lifted a record 21st Grand Slam title at this past Australian Open, sent an autographed Nike kit, headband and wristband.

Barty, aho announced a shock retirement from tennis last week, gifted a FILA kit and a pair of shoes.

Magical milestones in Melbourne, living on forever in Newport ✨

Following their @AustralianOpen victories in January, @RafaelNadal and @ashbarty donated kits from their historic runs to the ITHF's permanent collection.

Thrilled to share them with generations to come 💙 pic.twitter.com/BYoKixYYoN

"These donations from Ash Barty and Rafa Nadal represent two of the most memorable victories in the history of our sport," ITHF CEO Todd Martin said in a statement. "Their titles at the Australian Open were emblematic of much of what makes tennis great, showcasing perseverance, national pride, and sportsmanship.

"We are excited to preserve those inspiring moments, and are grateful to Ash and Rafa for recognizing the importance of the ITHF's mission to inspire future generations through sharing the game's greatest stories."

Nadal, Barty made history at the Australian Open

Nadal, 35, lifted his second Australian Open title after a stunning comeback in the final.

Nadal was down by two sets and facing three consecutive break points in the third set but recovered in a stunning fashion to beat Daniil Medvedev 2-6 6-7 (5) 6-4 6-4 7-5.

"I don't know what to say. It has been one of the most emotional matches and moments of my tennis career," Nadal said after the final. "It's amazing. Today, being in front of all of you with this trophy in front of me, I can't thank you enough for all of the love and support."

On the other side, Barty was absolutely dominant en route to winning her first Australian Open title.

Barty became the first Australian champion at Melbourne Park since 1978. 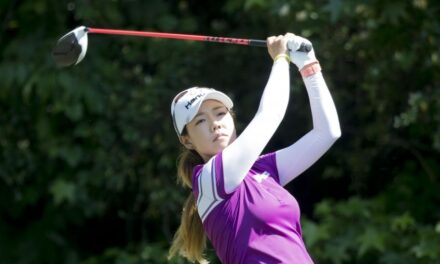 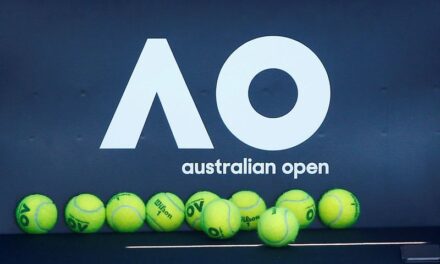 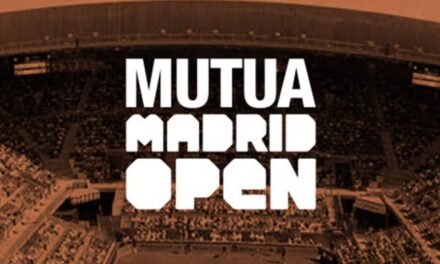