Sakkari, seeded at No. 4, appeared to be cruising toward a dominant win over Jabeur as she was 6-1 5-2 up.

Down by a set and two breaks, Jabeur refused to quit and ended up creating one of the biggest comebacks of the 2022 season.

"In my head at 5-2, I said, 'You cannot finish those two weeks, those amazing almost three weeks, like this,'" Jabeur said, per the WTA Tour website. "That's what got me started. I'm very happy that I could get the win at the end.

"It's not easy to play Maria, no? I know she hits really hard. I couldn't find my rhythm at the beginning. But I'm glad with a little bit experience that I have, I could pull off the win."

Jabeur pulled off a stunning comeback versus Sakkari

Sakkari got off to a fast start, claiming back-to-back breaks to take an early 3-0 lead.

Jabeur got one break back in the fourth game but Sakkari claimed breaks again in the fifth and seventh games to easily win the first set.

Just like she started the first set, Sakkari earned quick back-to-back breaks and took a 3-0 lead in the second set.

Jabeur got one break back in the fourth game to reduce the second set deficit to 1-3.

In the seventh game, Sakkari claimed her third break of the set to take a 5-2 lead.

Just when it appeared that Jabeur was done, she claimed breaks in the eighth, 10th and 12th games to win five games in a row – overturn the deficit and force a decider.

Sakkari was still in shock from losing the second set and Jabeur started the third set with a 3-0 lead.

Sakkari never recovered from blowing a big lead as Jabeur earned her second break of the decider in the sixth game and served out for the match in the following game. 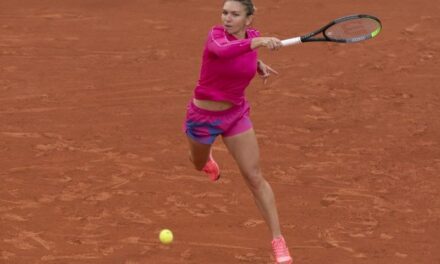 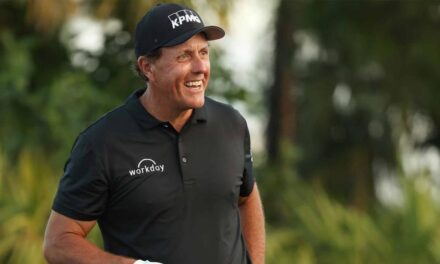 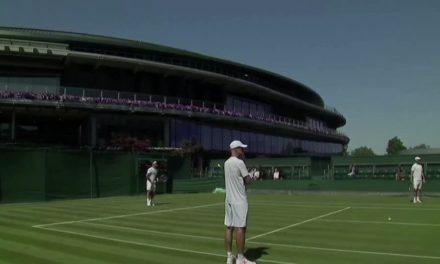 Federer out for rest of 2020 season after second knee surgery