‘Not great for tennis’: Andy Murray on the Novak Djokovic visa farrago

Andy Murray described the re-escalation of Novak Djokovic’s visa saga as “not great for tennis, not great for the Australian Open and not great for Novak,” after the Serb’s hopes of playing in the first grand slam of the year were left hanging by a thread on Friday.

Murray was one of a number of current and former players to express their frustration at the continuing situation after Australia’s immigration minister, Alex Hawke, exercised his powers to revoke Djokovic’s visa for a second time. 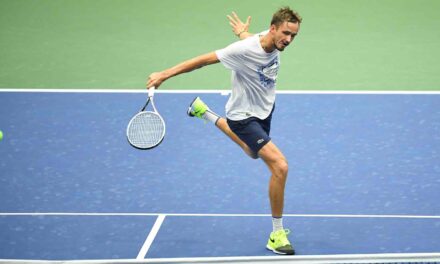