Naomi Osaka admitted she hasn't watched King Richard but added she is quite familiar with the Williams family story as she read Serena Williams' book and her father used to talk to Richard Williams.

Following Osaka's round-of-16 victory over Alison Riske in Miami, the reporters were curious to know whether the Japanese watched King Richard.

King Richard is a biopic based on the life of Richard Williams and Serena and Venus' rise to the top.

"I mean, I feel like I know it pretty well," Osaka said, per Sportskeeda. "I read Serena's book, and also, coming up on tour, my dad would talk to Mr. Williams a lot. My trainer was also talking to Mr. Williams.

"So they would like pass down stories and stuff. It's just like really cool, because I feel like it's so interesting how one family is so monumental for the sport."

Even though Osaka hasn't yet watched the movie, she feels she can relate to King Richard.

"I feel really bad I haven't watched the movie yet," Osaka said. "Yeah, I hear that all the time, yeah. I should watch it, for sure.

"I wouldn't say like I took a class on their story, but I would say like for me it resonates deeply. Because some of the things that they went through, I feel like I went through the similar thing with my dad."

The Miami Masters was relocated from Key Biscayne to Hard Rock Stadium in Miami Gardens.

"I'd definitely say it feels much different, just the humidity alone," Osaka said. "Yeah, I grew up when it was the Sony Ericsson in Key Biscayne, and of course it was much different then. For some reason, I remember getting crepes, they used to have — it was amazing (smiling)." 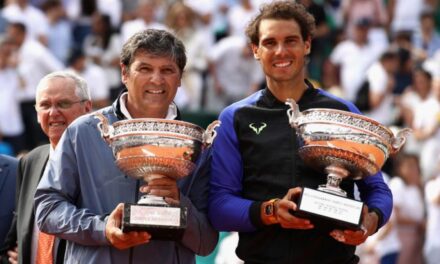 Toni Nadal: 'Conditions favor Novak Djokovic, but I have faith in Rafa' 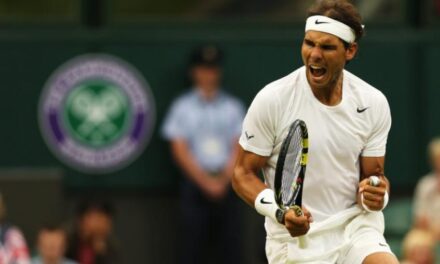 Rafael Nadal: 'It's better to have a good relationship with…' 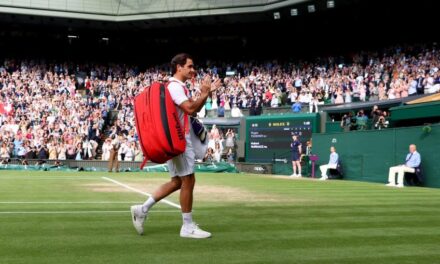 Navratilova: "Roger Federer can no longer train as he did before"