Nacho Elvira from Madrid, winner of the Cazoo Open supported by Gareth Bale in Wales last season, returns to Girona with great expectations "I played the PGA for an Open de España and a Q School final, and the course was completely different; the Open was played in very hard conditions but the course was spectacular".

“I don't know how they will prepare it for the Catalunya Championship but the PGA de Catalunya, if it has hard greens and a bit of rough, is an impressive test that I am looking forward to." 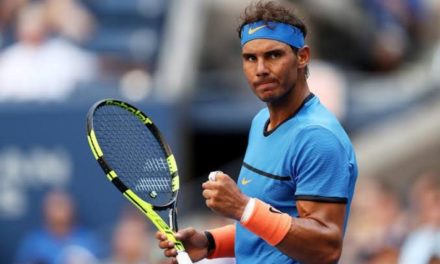 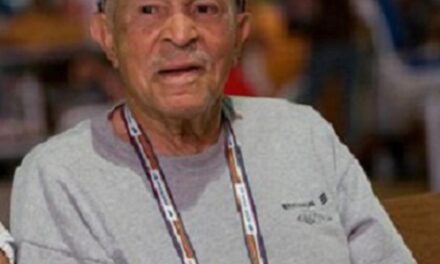 Bob Ryland, first African-American to play pro tennis, has passed away at age 100 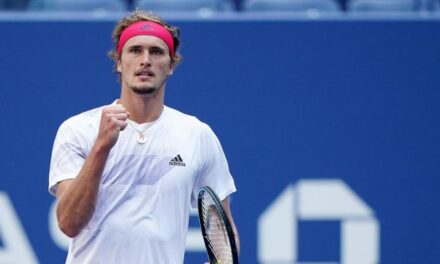