The last appearance of the American tennis player dates back to June 29, 2021, when Serena was forced to retire after a few games in the first round match of the Wimbledon tournament against Belarusian Aljaksandra Sasnovič due to a knee injury.

The age of the American tennis player, who will turn 41 year-old in September, has considerably lengthened her recovery time and there is still no certainty about her return to the court. The injury prevented the former world number one from continuing her race towards the fateful 24th Slam that would allow her to reach the primacy of Margaret Smith Court. Before the umpteenth physical problem that she forced her out, Williams lost the last four Slam finals played, between 2018 and 2019.

In an interview with him, the French coach returned to the 2013 Roland Garros final, which Serena won after 11 years without success on French clay-courts, telling an anecdote that testifies to the winning mentality of the American champion.

"This story about Serena is incredible. We started in 2012 and she was in trouble at the time. She then she started winning: she wins Wimbledon, US Open and then the Masters at the end of the year. At that point she revealed to me that she was having a hard time winning Roland Garros, and she would have liked to do it.

We win the Roland Garros the following year, 11 years after her last success. About her, she won in 2002 and then not once until 2013. After the awards ceremony, she was stretching and I was with her. She turned to me after literally five minutes and said: Okay, now we have to win Wimbledon. She had already forgotten Roland Garros, the title she had chased for 11 years. This is really an example of the champion mentality."

The coach of Serena and Stefanos Tsitsipas then added a consideration on the real champions: "I have been lucky enough to work with many great players and champions. And I'm friends with great champions too, and I can clearly say that they don't think the same way as other people at all. They have a different way of thinking.

One of the things that make a difference is that they are never satisfied with what they have. They have this constant will to achieve more and the level of expectation for themselves and for the team is much higher." 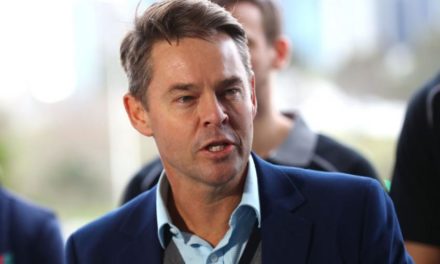 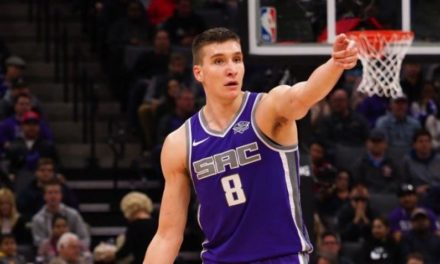 Bogdan Bogdanovic: Novak Djokovic, you are a champion and an inspiration to many 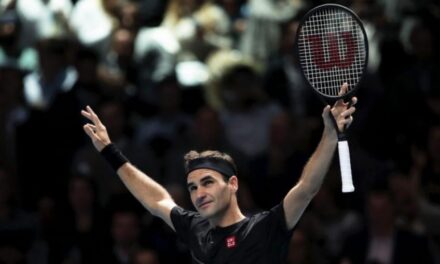 'I remember a few years ago when Roger Federer was…', says former No. 1