Naomi Osaka and Iga Swiatek will play for the Miami Open title after having won their respective semi-finals on Thursday to make it to the final.

In the first semi-final, the Japanese needed three sets to defeat Belinda Bencic, who’d won all three of their latest matches. Osaka posted a comeback, 4-6, 6-3, 6-4 win against the Swiss in two hours and six minutes. After her win, the former world no. 1 shared what she’d said herself during the second set.

“In the second set I just told myself, 'Listen, if she beats you, someone is going to have to carry you off the court in a stretcher, because you're going to fight for everything.' I think I just got opportunities and I was able to see them as opportunities. So, I was able to push myself through it. I'm honestly glad that this was such a tough match because I feel like you need that learning experience, and I learned a lot from today,” she said.

Osaka’s opponent in the final, the new world no. 1-in-waiting, Swiatek dispatched Jessica Pegula 6-2, 7-5 in her semi-final clash. The opening set flowed flawlessly in the Pole’s favour and it seemed as though she would put another opponent through her paces. But it wasn’t to be as the American broke Swiatek to take a lead in the second set. The set swung between both players and Swiatek was broken while she served for the match in the 10th game and had two match points. But thereafter, it wasn’t to be for the 16th seed.

This win was Swiatek’s 16th win on the trot and she remains on course to winning the Sunshine Double. If she were to do so, she would become the only fourth woman to win both titles, after Steffi Graf, Kim Clijsters and Victoria Azarenka.

Meanwhile, the Miami Open final between Naomi Osaka and Iga Swiatek will be the second meeting between the two. In their only other match, at the 2019 Rogers Cup, Osaka pipped Swiatek in straight sets. 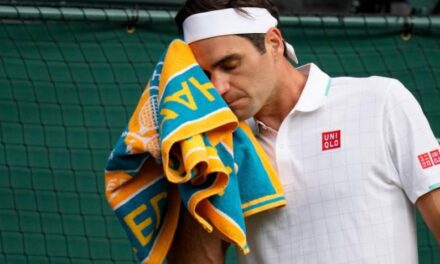 'If Roger Federer’s going to come back, he’s got to work…', says WTA legend

EXPLAINER: Why was Novak Djokovic not let into Australia? 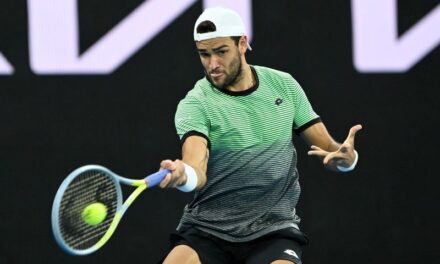 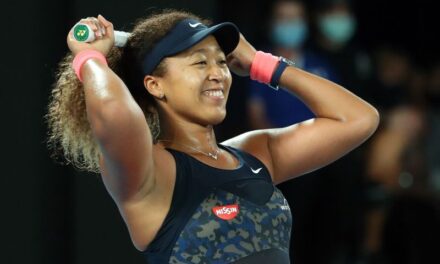