He won The Masters as world number 1 and found consecration. Scottie Scheffler in the United States and with a total of 278 (69 67 71 71, -10) strokes, won the first major of his career wearing the "Green Jacket" at the Augusta National Golf Club (par 72), where he dominated the scene surpassing Rory McIlroy by three shots. The Northern Irishman, second with 281 (-7), despite a great comeback in the final round (partial of 64, -8), achieved – in 14 appearances – his best result in this competition without, however, being able to complete (at the eighth attempt) the Grand Slam. While in third position with 283 (-5), Irish Shane Lowry and Australian Cameron Smith finished.

In the US, Scheffler entered the elite of the discipline confirming himself to be relentless. For the 25-year-old from Ridgewood (New Jersey), this is the fourth exploit in the last six games played (and within two months). For a triumphal ride that began on February 13 with the affirmation at the Phoenix Open and continued with the seals at the Arnold Palmer Invitational and at the WGC-Dell Match Play. Now Scheffler has dropped the poker, proving to be infallible. 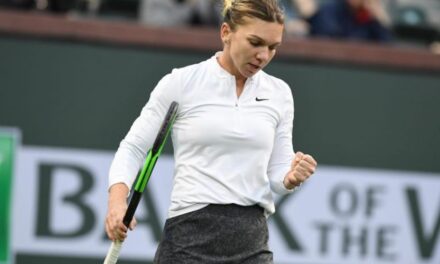 Simona Halep, between injuries, sacrifice and a remaining dream 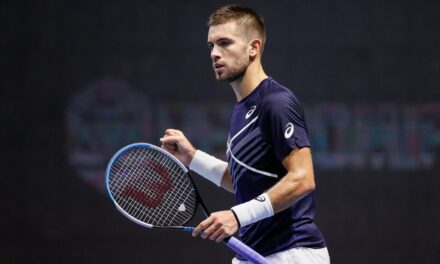 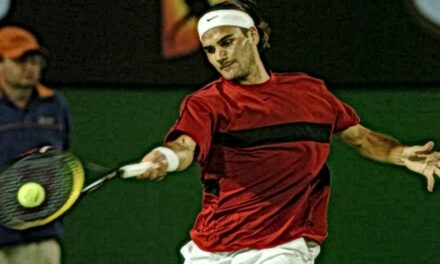 In Roger Federer's words: 'It's nice to hear admiring words from John McEnroe'