Liv players, a letter for the world golf ranking The 48 protagonists of the LIV Golf Invitational Chicago (in addition to the tournament reserve and the non-player captain), from Cameron Smith (the winner) to Dustin Johnson, from Phil Mickelson to Sergio Garcia, have decided to symbolically take the field with a written letter and sent to Peter Dawson, Chairman of the official world golf ranking. The occasion was used to ask for an end to a problem that can no longer be postponed for many. The events of the Arab Super League, to date, do not guarantee points for the official world golf ranking. Not allowing, therefore, all those who have chosen the separatist circuit, to obtain fundamental points not only to gain positions in the ranking, but not even to qualify for key events such as, among others, Majors, Olympics and Ryder Cup.

This is the the text of the letter to the chairman of the official world golf ranking. "Dear Mr. Dawson, Your management has ensured the OWGR is recognized, to date, as one of the most respected sports institutions. To maintain this confidence, we urge you to act appropriately and to include, even on a retroactive basis, the LIV Golf event results in world rankings calculations. LIV roster includes 21 of the last 51 Major winners. " These are just some of the most important points of the letter sent by the Arab Super League golfers to Peter Dawson. For a clash that shows no sign of abating.

He played on the European Tour in the 1970s and won his only title on the circuit in 1975, at the Double Diamond Strokeplay. However, his best season of his was in 1977, when he finished seventh in the Order of Merit rankings. In that year he participated in the Ryder Cup (he was the first European left-handed in the competition) and in the World Cup with Nick Faldo. After leaving the European Tour in 1981, he coached the national teams of Denmark, Switzerland and Morocco. In 2000 he entered the European Seniors Tour. 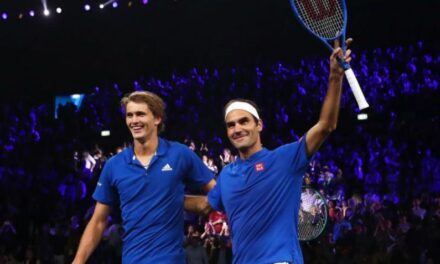 'Many ask me if there will be players similar to Roger Federer', says expert 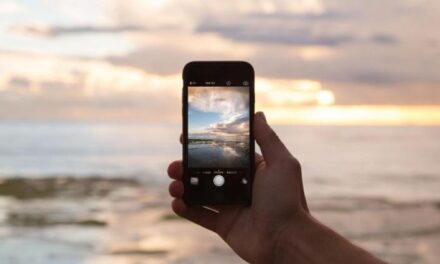 8 apps that will change the way you travel 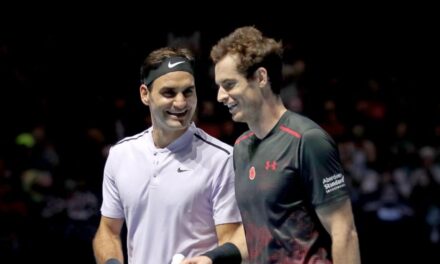 Roger Federer: It was nice sharing court with Andy Murray