Roger Federer is struggling with rehabilitation after having undergone yet another operation on his right knee. The Swiss champion intends to return in late summer or early autumn, perhaps for the Laver Cup (which will take place at the O2 Arena in London at the end of September). Fans are hoping the King can treat himself to a final round of jousting before hanging up his racket. Physical problems have plagued the 40-year-old Swiss in the last two seasons, preventing him from playing consistently and forcing him to end up under the knife several times. Roger had to overtake Rafael Nadal in the all-time Grand Slam standings, while Novak Djokovic snatched the record for weeks at the top of the ATP rankings. In the meantime, it has been announced that Federer will take part in the 2022 edition of the ATP in Basel. The eight-time Wimbledon champion experienced a timid comeback last year, managing to play just 13 official matches. Speaking in the latest edition of 'ATP Tennis Radio', David Nalbandian answered a question about the Maestro's return to the circuit.

Miomir Kecmanovic's coach was present in Madrid since he is at the Serbian's bedside and it works pretty well. Asked about the future return of Roger Federer, the Argentinian who knew the Swiss well, insisted that the circuit without him did not ultimately have the same flavor. "Roger is a little far away at the moment, and I'm sure everyone is looking forward to seeing him again. Roger is amazing. It's always nice to see him play. I really hope he comes back soon for our sport. It does not matter in the end whether he wins or loses because when he is in the tournament, everything is different." Roger Federer is one of the biggest names in the entire sporting world. Going by the fan’s perspective, it wouldn’t be wrong to say that the Swiss grace is the face of modern tennis. Having a career longer than 2 decades, the 40-year-old has touched the heights of the sport that is still a dream for the majority of players. Even though David went all praise for Roger, he made sure to not forget Rafael Nadal and Novak Djokovic. Talking about the atmosphere of a tournament when the three are around, the coach said, “It doesn’t matter if they win or lose. But when they are around in the tournament, the tournament feels different. That’s for sure.” 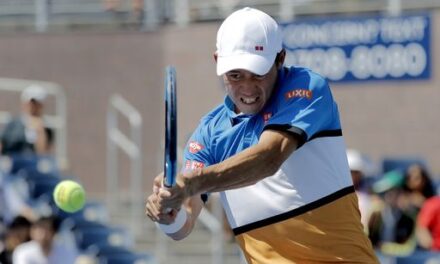 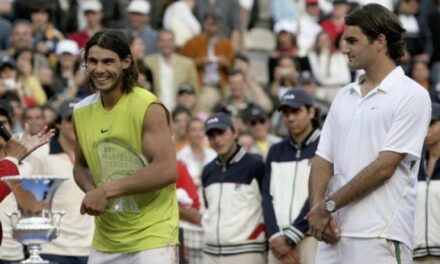 David Goffin: Roger Federer and Rafael Nadal played one of the most exciting.. 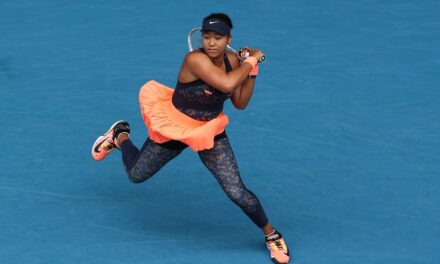