There are fewer and fewer weeks to go before the Internazionali d'Italia in Rome, one of the main tennis tournaments in the world and probably the most important sport event in Italy. The elite of men and women tennis will participate in this tournament and there is great expectation from all fans.

In view of the tournament come as heavy as important statements by the president of CONI Giovanni Malago. In recent days the historic Wimbledon tournament, in common agreement with the British government, has opted to exclude Russian and Belarusian tennis players from the tournament, guilty of representing a nation right now at war and attacking Ukraine.

This decision has sparked many controversies between the pros and cons of this choice and the president of Coni has released important words in view of the event. Here are his statements to Corriere della Sera: "I do not deal with politics, I state this, but I represent the IOC and I have recommended to all federations not to invite Russian and Belarusian athletes to tournaments and to any sporting event. Even a private club like Wimbledon has respected this idea and I believe the government has to make a decision."

Italians Di Maio and Binaghi on the issue

Italian Tennis Federation chairman Angelo Binaghi would be totally against this possibility but as Malago clarified 'it will be the Government to decide in the coming days.

A few hours ago, Foreign Minister Di Maio also released cryptic statements on this situation: "We will coordinate with all our allies. At this moment it is essential to demonstrate the unity of the European Union, which condemns the Russian invasion of Ukraine.

It is not our intention to unleash World War III, just as NATO must not be involved in the conflict. The fact is that the sanctions and isolation of Russia are the only real peaceful means to stop this war and bring Putin to the negotiating table. This is the work we are doing internationally. The unity of Europe is important. We have to pursue a single line."

These days came a lot of statements about players, former players and governments, after Wimbledon decision to ban Russian and Belarusian players. 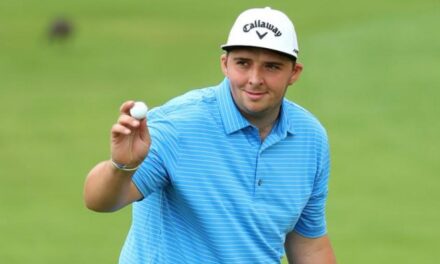 Marcus Armitage: "I struggle to keep a lid on it" 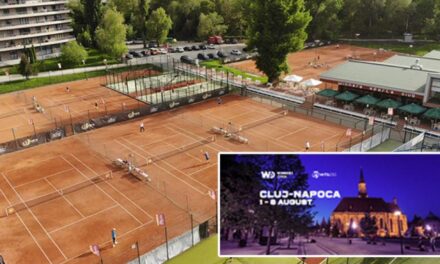 Thiem out of Paris as Draw is Revealed 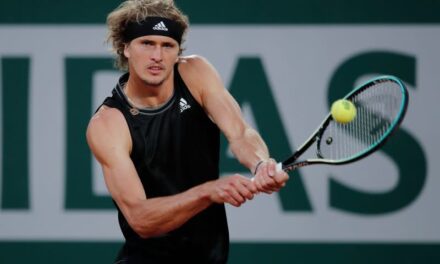