The Serbian media, which launched this rumour, also published some statements by Mouratoglou in which he spoke of the split between the 20-time Slams winner and Vajda: "Vajda knows Novak Djokovic very well. He has always worked perfectly with him, even in the key moments when the Serb needed to do something big. I'm surprised. I hope that Djokovic has very clear ideas about his future, because if he doesn't, he could alter my predictions for most of the Grand Slams", said the French coach. Other clues came from Twitter. A few weeks after Novak Djokovic's announcement, Mouratoglou had deleted, in the description of his official Instagram account, that he was the coach of Serena Williams. It may or may not have been a simple coincidence.

Djokovic will play the Montecarlo Masters

“I think today, with everything that has happened to Novak Djokovic in recent years – the US Open 2020, the final he lost last year, this year in Australia… – he is stronger than ever. I admire him deeply because he says what he feels. He doesn't say the right things to get people to love him and that's to his credit. Then you can more or less agree with his way of thinking, but you can't criticize how consistent he is with his principles. He respects the fact that I got vaccinated, but for some reason he decided not to. I don't know, I'm a big fan of Djokovic, Nadal and Federer. Not just Nadal and Federer. Djokovic is much smarter than people think. In fact, there is one thing about Djokovic that is very Martian and which, in my opinion, will not be exceeded for a very, very long time: more than 361 weeks (362 now, editor's note) as world number one. And this record went completely unnoticed. And that's unfair. Because if this record were held by Nadal or Federer, it would be permanently highlighted as something inaccessible, unbeatable. Djokovic is not considered to his fair value because he generates a lot of controversy and because there are many people who do not agree with his way of life. It should be independent. If you want to value his sporting work, you have to value his sporting successes. It would be another thing if we did a poll to find out who you like the most or who forwards to you the most" – Alex Corretja explained. Novak Djokovic and Pepe Imaz share a turbulent history. The latter joined Djokovic’s team after his French Open win in 2016. However, that period also coincided with the Serb’s slump. Over the next two years, he failed to win a Grand Slam title. It also resulted in the split between Djokovic and Boris Becker. Imaz and Djokovic ended their working relationship in April 2018. 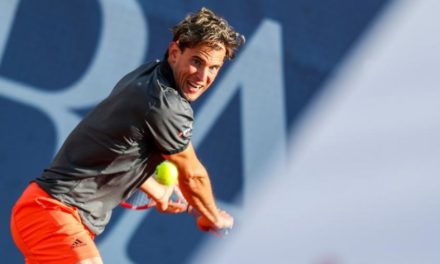 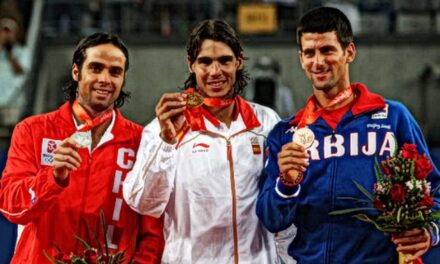 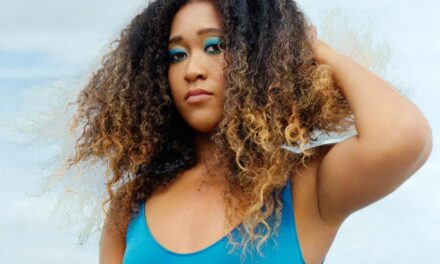