Iga Swiatek is now officially the world No. 1 player in the world and she took a moment to thank everyone who helped her make tennis history and become the first Polish player at the top spot.

On Monday, Swiatek replaced Ashleigh Barty at the No. 1 ranking.

"It's official today and I want to give myself, my family, my team, and partners a moment to celebrate it and to be happy about it. I usually don't focus on numbers, on rankings, but this moment is huge to me as I have become the first Polish, female or male, tennis player to reach the top spot in singles. I hope maybe one day there will be more of us in Poland playing tennis at the highest possible level. I'm extremely grateful that my work could be an inspiration for some last people. And last but not least, I love the game and appreciate every moment of it these days," Swiatek said in a message posted on her social media.

Swiatek on her mentality going into the clay season

In an interview with WTA Insider, Swiatek was asked about her mentality going into the clay season.

"It is really exciting because I always felt like even when I'm going to have the same results on clay it's always more comfortable for me to play on clay. I'm just more comfortable there. Actually, I feel like I can hit even more variety than on hard courts," Swiatek told WTA Insider.

"Basically, I don't care what my results are going to be. I know there's going to be a lot of pressure and I can't promise that I'm going to handle it well because I've never been in a situation like that before. So I'm going to do my best to do that well.

"For now, I'm just going to take as much energy as possible from the fact that I just want to play on clay and it's just fun. But we still have Billie Jean King Cup on hard court in Poland. So I haven't thought about clay yet."

Nadal out of US Open, ends season to heal injured foot 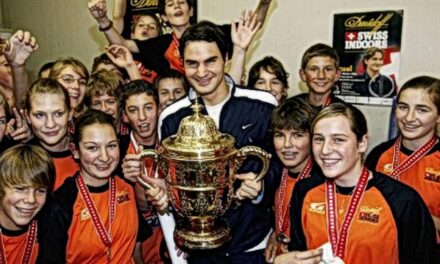 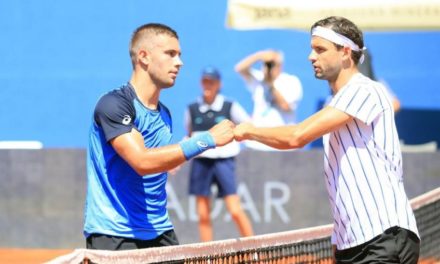