Iga Swiatek explains why she was unsure in Miami whether she deserved to be No. 1

New world No. 1 Iga Swiatek admitted she felt at the beginning of the season that it was Ashleigh Barty that deserved to be No. 1.

After winning Indian Wells, Swiatek rose to a career-high ranking of No. 2 in the world.

Two days later, Barty announced she was retiring from tennis at the age of 25.

After Barty retired and announced her name would be removed from the WTA rankings list, it became known Swiatek would become the new No. 1.

Swiatek played Barty in the Adelaide semifinal earlier this year and the Australian claimed a convincing 6-2 6-4 win.

At the beginning of the tournament in Miami, Swiatek admitted she was unsure whether she deserved to be No. 1

After winning Miami, Swiatek was asked whether winning the tournament changed something in her thinking.

Swiatek: I felt Barty was the best player in the world

"It helped for sure. After Miami, I thought that maybe it would happen anyway if Ash wasn't retiring," Swiatek told WTA Insider.

"But at first, for sure the way it happened I wasn't 100% satisfied because I knew Ash has the best tennis out there. When I was playing against her I felt like I had much more to improve. For me, she was the one to be World No.1 for these times. It gave me a lot of motivation to work on myself and I realized that maybe in a few years it would be possible for me.

"But the way it happened, it didn't help for me to believe that I deserve it. Also, I'm so young. I know that there are many players who have been on tour for more than 10 years didn't have a chance to be World No.1.

"I was in [the right place at the right time]. I've been No.2 for like 3 days when Ash posted that she's going to retire. So I thought that it's a little bit of a coincidence, honestly." 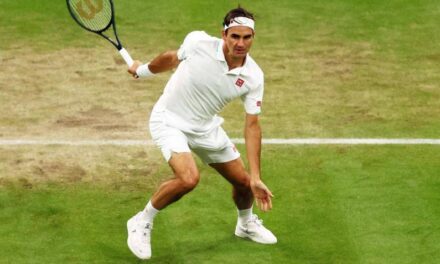 'Roger Federer's a sight you don't want to ever miss', says ATP star

The two backhands of the young Rafael Nadal 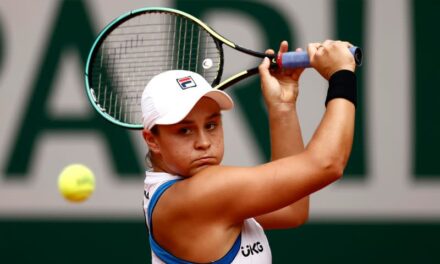 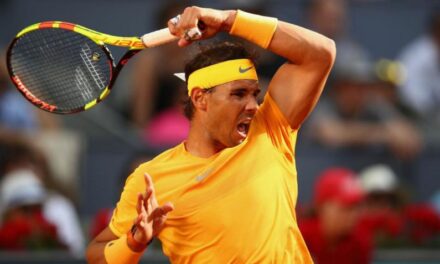