'I remember someone posting pictures of Rafael Nadal's…', says expert

World No. 31 Frances Tiafoe has admitted that in the past he was not too confident in his chances when he took to the court to face Rafael Nadal, Novak Djokovic and Roger Federer. Tiafoe has faced Nadal twice, as the Spaniard has two straight-set wins over the American. Tiafoe doesn't have a great record against Federer either, but at least she pushed the Swiss to five sets when they met at the US Open in 2017. Federer is 3-0 in meetings with Tiafoe. Tiafoe has a meeting with Djokovic, as the Serb defeated the American at the Australian Open last year. "There is a small space for the boys. I mean, there was a time when if you got into an event and ran into Rafa and them, I would say: 'Yeah, I'm probably going home' But now the boys can win," Tiafoe said, according to Tennis Majors. Tiafoe has not had an exceptional start to the season, but she is finding her game in Miami, as she has advanced to the round of 16. "If I play great tennis, I know where I can be, it's just keeping my head down and doing the work, which I've been doing," Tiafoe said recently. "I'm just going to worry about my next match" In Indian Wells, Nadal was the only one of the Big Three who played. This fortnight in Miami, no member of the Big Three attended the tournament. "There is an opening in tennis," Tiafoe mentioned.

Rafa Nadal is a tennis legend

Iga Swiatek's uncle Janusz Swiatek commented on the Pole's physicality in a recent interview, drawing similarities between her and her childhood idol Rafael Nadal. "I remember someone posting pictures of Rafael Nadal's hands once and they were more overworked than a farmer's," Janusz Swiatek said. "When Iga Swiatek shakes your hand too, you can feel a hand that has been worked out. The most important thing for Iga is that she should remain calm and avoid injuries," Janusz Swiatek said. "Then everything will be fine and as a family, we wish her all the time. I remember her nasty ankle injury five years ago. For over half a year, she was unable to stand on her leg. She stood on one leg, and the other was propped up on a chair. She showed incredible fortitude to get back to tennis." Janusz also spoke at length about the "responsible" approach the 20-year-old has to her game. "I know many older people who are more childish than Iga," Janusz Swiatek said. "She is young but very mature. When one tournament is over, she tells you to forget about it and that she doesn't want to dwell. This is a very responsible approach to the sport." 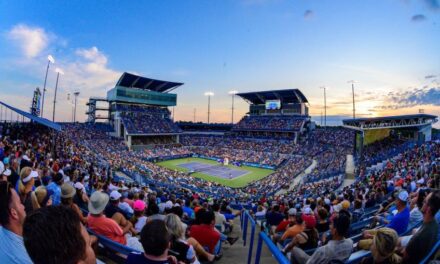 Western e Southern Open: there will be a variation in the prize money 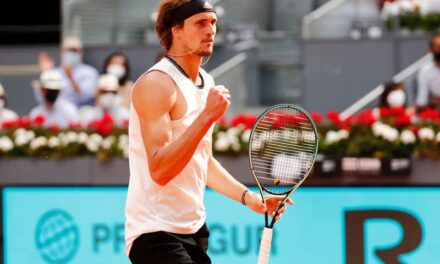 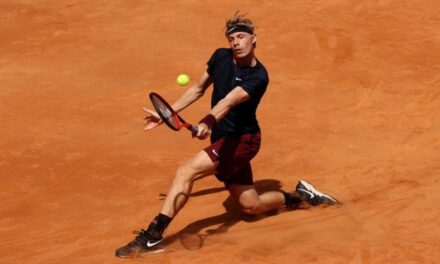