'I have always been in Roger Federer's shadow', says former Top 10

Fans are hoping Roger Federer can treat himself to a final round of jousting before hanging up his racquet. The Swiss phenomenon has played very little in the past two years, having had to deal with a serious right knee injury. Suffice it to say that the King played the misery of 13 official matches in 2021, collecting nine wins and four losses. The former world number 1 failed to make it past the quarterfinals at Wimbledon, catching a heavy blow from Hubert Hurkacz on Center Court. A few weeks later, the 40-year-old from Basel announced that he had suffered a knee relapse and had to undergo surgery for the third time in 18 months. The 20-time Grand Slam champion hopes to return to the pitch in late summer or early autumn, perhaps for the Laver Cup (which will take place at London's O2 Arena in late September). As reiterated by his longtime coach Severin Luthi, Roger's participation in the 2022 edition of Wimbledon is unlikely. During a long interview with 'We Love Tennis Magazine', Stan Wawrinka talked about his relationship with Federer.

Wawrinka opens up on Roger Federer

“I have always taken the positive of this situation which is incredible. I have always been in his shadow, first in Switzerland and then elsewhere, but ultimately who would not be in his shadow? After that evolved when I was more efficient. I made my way. I won Grand Slam tournaments at a time when he won a little less. Thanks to Roger Federer, I also won a Davis Cup, a gold medal at the Olympic Games. I was also able to train with him for years. It all counts in a career. We talked a lot about tennis, so in the end, for me, it's all “beneficial” as they say. Even if we each have our own life but we have been marked by great victories together since the beginning of our career, it creates bonds that will never break" – Stan Wawrinka stated. Roger Federer, is the first name that clicks when one thinks about tennis. The Swiss tennis legend has some splendid records, such as having 20 Grand Slam titles under his name. Federer recently travelled to Venice amidst all the chatter about his comeback. However, his visit doesn’t concern his comeback, as he is in Italy as a tourist. The Swiss tennis professional is all set to explore the streets of Venice. And being the man he is, he took his fans to trip as well by sharing pictures on his Twitter handle. 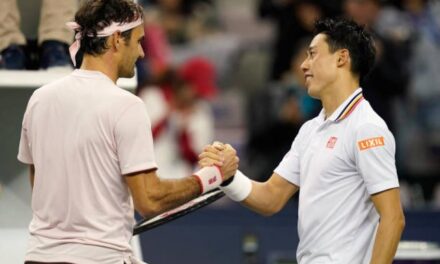 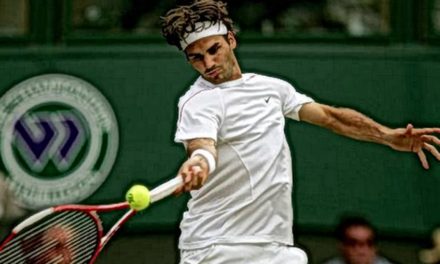 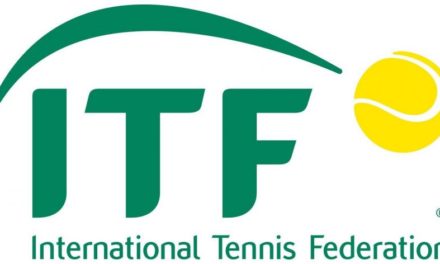