Rafael Nadal fractured his rib during the Indian Wells Masters 1000 semifinal against Carlos Alcaraz. The former world number 1 then took the field for the final against Taylor Fritz, but had to surrender in two sets. The American thus won the first Masters 1000 of his career, while the Spaniard had to postpone the appointment with his fourth seal in California. The 35-year-old from Manacor saw his streak of consecutive victories end at 20 at the start of the season. Fresh from a long stop due to a foot injury, Rafa started 2022 as no one would have expected. After triumphing in Melbourne (ATP 250), the Majorcan literally blew the bank at the Australian Open. The Iberian came back two sets behind Daniil Medvedev in the final, winning his 21st Grand Slam and overtaking his eternal rivals (Roger Federer and Novak Djokovic) in the all-time standings. As if that were not enough, Nadal also imposed himself in the prestigious Acapulco tournament. The fractured rib will force him to miss the Masters 1000 in Monte Carlo for the first time since 2005. Chris Evert analyzed Rafa's prospects in detail on Eurosport's microphones.

Evert opens up on Rafa Nadal

"I think with his record this year, Rafael Nadal has lost one match so far," Evert told Eurosport. "He had that streak of so many tournaments and so many wins, and he has had a wonderful start to 2022. I think this injury is a hiccup." Having said that, Evert believes Nadal getting time off from the sport is a boon for the 35-year-old. "I think any time Rafa can rest and take time off, I think is a bonus, is a positive for him," she added. "What comes into effect is the years and years and years before. It is not only what happened three or four weeks ago. He has a myriad, or an abundance, of experience and confidence from years and years and years of pulling himself out of tough matches and being world No. 1. I don't think the mental part will affect him," Evert explained. The 18-time Slam champion then shifted her focus to the French Open. She highlighted how the Spaniard will need to be at his best from a physical standpoint to compete in the best-of-five format at Roland Garros. "He has put his body through the mill the last 20 years and I think the more important thing right now is making sure that he is healthy, especially when you are playing three out of five sets," Evert said. 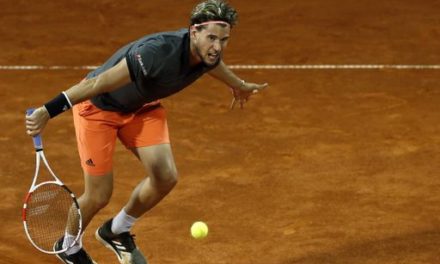 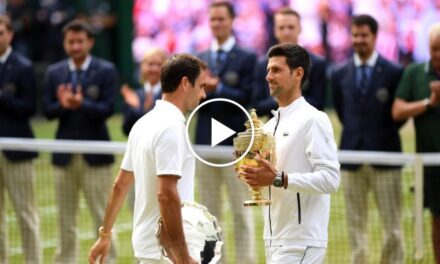 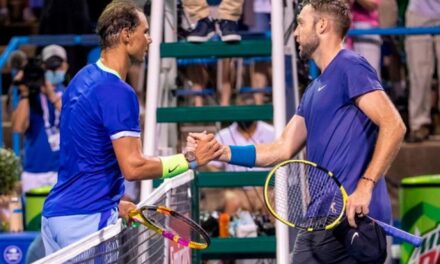 Rafael Nadal: 'I struggled against Jack Sock, it was evident'