Hurkacz, Carreno Busta Headline Field In Metz; All You Need To Know

Former champions and established stars are heading to northern France for a shot at the title at the Moselle Open, an ATP 250 indoor-hard event in Metz.

Held from 20-26 September, Miami champion Hubert Hurkacz will lead the field, while Spaniard Pablo Carreno Busta will be aiming to capture his third ATP Tour title of the season and first one hard.

Former World No. 1 Andy Murray will be competing after accepting a wild card and Ugo Humbert will be leading French hopes on home soil, with four-time champion Jo-Wilfried Tsonga and 2009 winner Gael Monfils also in action.

Are You In? Subscribe To Get ATP Updates In Your Inbox

How To Watch
Watch Live On Tennis TV
TV Schedule

Renowned for its yellow limestone architecture and for its reputation as ‘The Green City,’ Metz is a must-see French destination for international visitors.

How to Find a Great Mobile Tennis Gaming Application 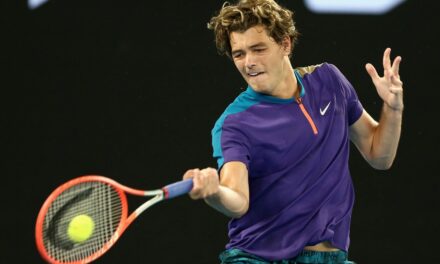 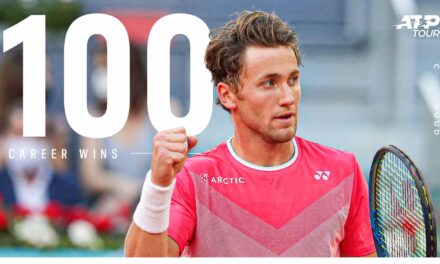