Freddy Schott of Germany posted a bogey-free eight under par 64 to take a one-shot lead at the halfway stage of the SDC Open, where round two was suspended overnight at one of the two host courses following thunder and lightning delays throughout the day.

The 20-year-old carded six birdies and an eagle at Elements Private Golf Reserve, where play was delayed on several occasions due to storms before darkness caused a halt to proceedings for the day, to move to 12 under par, one-stroke ahead of Frenchman Clément Sordet and South African Jake Redman.

Sordet has 12 holes left to play of his second round at Elements while Redman posted a round of 67 at the other venue, Zebula Golf Estate & Spa.

Schott has used the two-week break on the Road to Mallorca schedule to work on certain aspects of his game and believes his driver was key to recording his lowest round on the European Challenge Tour to date.

“It was great,” he said. “It’s always tough to wake up at 4:30am but it was definitely worth it today. I drove the ball really well which carried me through my whole round. Whenever I have the driver in my hands I feel quite safe and I putted solid today. This is an amazing place and I love the layout.

“Over the two-week break I went to my house in Cape Town and enjoyed my time off. I worked on a few things I wasn’t happy with and it has turned out pretty nicely. I’m looking forward to the weekend. I can’t wait to get out there and compete.

“It’s definitely different playing in the bushveld. There are so many things to do staying on site and I’ve been lucky enough to go on two safaris.”

Round two was suspended at Elements Private Golf Reserve only and will restart at 7:00am local time on Saturday 26 March. Round three, which will take place at Zebula Golf Estate & Spa only, will not start before 11:00am. 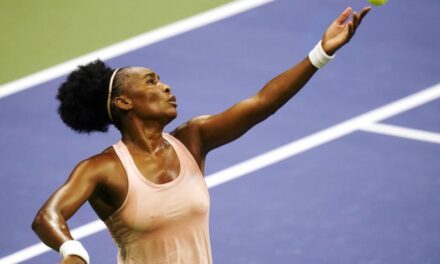 Venus Williams: I’m pretty happy with how I played. She just played a little better 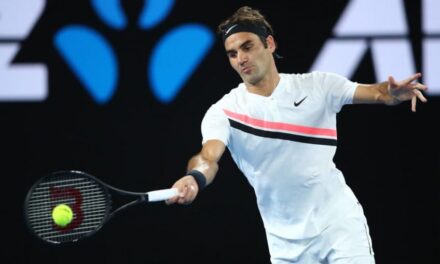 'I would like to ask Roger Federer, Rafael Nadal, Djokovic…', says ATP star