South African Kevin Anderson has announced that he is retiring from tennis.

Anderson, who turned professional in 2007, retired after 15 seasons and at the age of 35.

Anderson started his 2022 season in Australia and played until late March.

Anderson's year was marked by early exits as he was far away from the game that was once making him a Grand Slam contender.

Anderson last played in late March in Miami, where he suffered a second round defeat to Juan Manuel Cerundolo.

Anderson never won a Masters or a Grand Slam title but he enjoyed a pretty good career.

In 2017, Anderson reached his maiden Grand Slam final at the US Open, before losing to Rafael Nadal in straight sets.

The following year, Anderson made the Wimbledon final – in which he was beaten by Novak Djokovic in straight sets.

In 2018, Anderson achieved a career-high ranking of No. 5 in the world.

Anderson: The moment has come for me to walk away from tennis

"Today I finally arrived at the difficult decision to retire from professional tennis," Anderson announced in a lengthy message posted on his Twitter account.

In his announcement message, Anderson was grateful to everyone who helped me achieve his tennis dreams.

"I don't remember a time in my life when I wasn't playing tennis," Anderson reflected. "I started on the journey 30 years ago when my dad put a racket in my hands and told me if I was willing to work hard, I could be one of the best players in the world. Since then, tennis carried me far beyond my roots in Johannesburg, South Africa and truly gave me the world. I've experienced so many challenges and emotions; this sport can be exhilarating and at the same time lonely. I've had ups and downs, but I wouldn't change it for anything. My journey helped me become the man I am today."

A note for everyone who has been a part of my tennis journey. (1-4/5) pic.twitter.com/atueKpob84 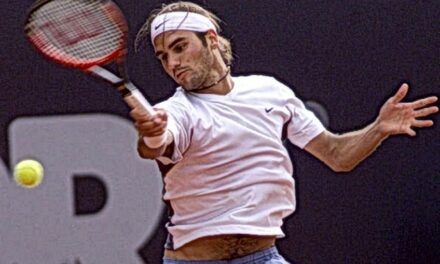 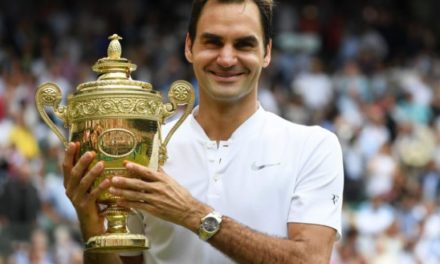 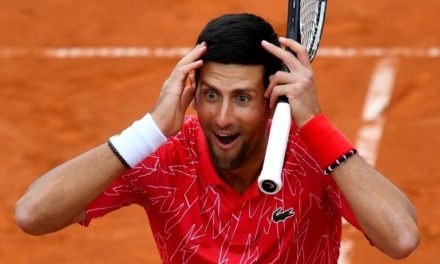 How To FINALLY Serve “On Edge” (Tennis Drills Explained)