Former world No. 10 Lucas Pouille has announced that he has started working with coach Felix Mantilla.

Pouille, who was once a top-10 player and regular participant of the ATP Tour events, is now ranked outside the top-100 and playing mainly on the Challenger Tour.

Pouille, who turned 28 this past February, hasn't given up on his tennis dreams as he is hoping to return to where he once was and compete again for the biggest titles.

Pouille is currently in Madrid for this week's Challenger event.

Pouille and Mantilla will formally kick off their partnership at the Madrid Challenger.

Mantilla worked in the past with former Ukrainian tennis player Alexandr Dolgopolov.

"Glad to formalize my collaboration with Felix Mantilla! After very good weeks of training, we are ready for our first tournament at the Madrid Challenger," Pouille announced on Twitter.

Pouille underwent a surgery in 2020

Pouille played just one tournament in 2020 before deciding to undergo an elbow surgery.

“I had a very long time away from the courts, from October 2019 to January 2021. You have to be able to accept being at a standstill. Obviously, we go through moments of doubts. I had to wait a year and a half to regain my feelings of serving, but I never wanted to quit," Pouille said last December.

Pouille was hesitant with his elbow surgery because he feared he would never again be able to serve normally.

However, the surgery went well and Pouille made a full recovery.

"It took a while before I could serve normally without having problems elsewhere. Before, when I had pain, I didn't care, I would grit my teeth and play. Now I'm more careful, especially with my right shoulder, elbow and wrist," Pouille said.

It remains to be seen if working with Mantilla will help Pouille reach his old heights. 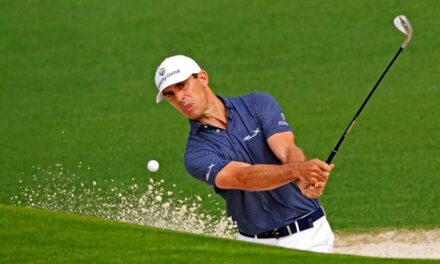 Billy Horschel was voted golfer of the month 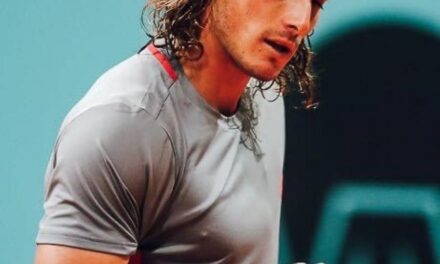 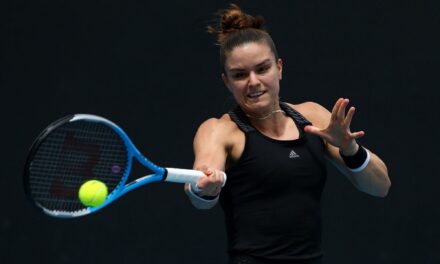 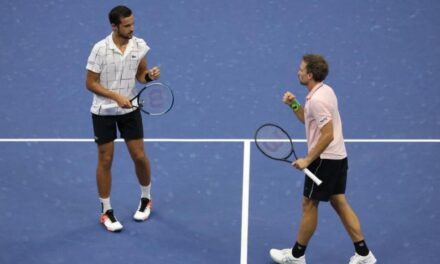 US Open: Mate Pavic and Bruno Soares beat No. 8 seeds to lift title