Federer and Nadal out of the ranking Top-4 since… 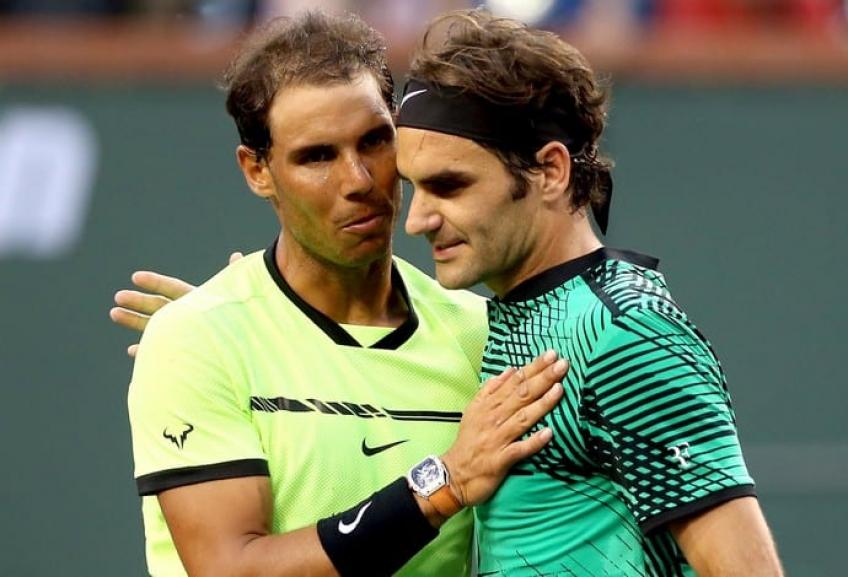 ATP has recently made official the decision to unfreeze the world ranking at the end of the tournament in Cincinnati, which was later won by Alexander Zverev. It was the German who immediately benefited from this old innovation, reaching position number 4 in the world rankings, overtaking Rafael Nadal.

Could it be the end of an era? Could this be the beginning of a dark age for the many fans of the Spaniard and Roger Federer? The two, in fact, did not come out of the top four of the world rankings since March 20, 2017, when Andy Murray was still leading the ranking, followed by Novak Djokovic, Stan Wawrinka and Kei Nishikori.

In fact, the last one left of that particular ranking, which saw Federer and Nadal in sixth and seventh place respectively, is Nole Djokovic. The Serbian is still not satisfied and has no intention of giving up the first position occupied at the moment, despite the increasing pressure of the young recruits chasing him.

On the eve of the US Open, still orphans of the Fedal, with the two rival friends who have already announced the end of their tennis 2021 due to physical problems, chasing the Serb there are Daniil Medvedv, second, Stefanos Tsitsipas, third and, precisely, Alexander Zverev, in fourth place.

The great player who have made the ATP Tour great over the past decade and a half are having a hard time for different reasons. Roger Federer is the eldest of the platoon having recently turned 40 years-old.

The Swiss champion will undergo a new operation on his right knee and there are no guarantees regarding his possible come back to the court, although King Roger has not lost his proverbial optimism. Rafael Nadal was blocked by a foot injury, which forced him to play just seven tournaments in all of 2021.

A few days ago, the 20-time Grand Slam champion announced that he will miss the US Open and the rest of the season to try to recover for 2022. Andy Murray's situation has been known for a few years now, with the Scotsman in evident physical difficulty despite his indomitable character and his desire to keep playing.

The only one in great shape seems to be Novak Djokovic, capable of winning the first three Grand Slams of the year and in contention for the Grand Slam. In a recent interview with Tennis365, Greg Rusedski mainly analyzed Murray's situation.

Rusedski said: "For Andy Murray, the ultimate goal is to make it to the third or fourth round of the Grand Slams. The question that arises is the following: is it worth continuing to strive to reach a level far below his standards? The only one who can answer is Murray himself.

I've never had the successes that Andy has. He has won two Wimbledon titles, not forgetting his US Open triumph, two Olympic gold medals and the Davis Cup. He has had a fantastic career, but at some point you have to think about your life after tennis.

Roger Federer is in a situation quite similar to Murray's. Roger and Andy know it's almost impossible to go back to winning the Majors. I have had many injuries in my career and I can assure you that these continuous stops and returns are not doing well. Both will have to face this issue sooner or later." 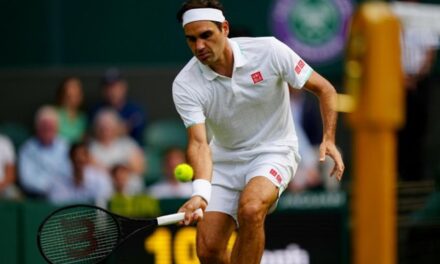 'Will Roger Federer be happy not being able to win…', says top analyst

Thiago Seyboth Wild Under Investigation for Abuse of Ex