With a new look and feel, the official Fantasy game of the DP World Tour makes its return this week ahead of the year’s first Major Championship at Augusta National.

As this is a brand-new game, all new and returning players will need to create a new account.

The game allows fans from all over the world to take each other on predicting the top 6 players each event week of the season, and players can now sign up for the game to make their selections for this week’s Masters Tournament.

The rules are simple: Each week, you will be asked to select a new team of six golfers for each tournament in the DP World Tour season, which you will be able to do from approximately midday (BST) every Monday. You will then have until the first scheduled tee time to make changes to you six-man team.

Once you have chosen your six golfers, you must designate one of your picks as the Captain (their points will be doubled). Only competing players will be available for selection, and with no budget, you can pick whichever six golfers you wish.

So what’s new for 2022? This year, every golfer in the tournament will be available for selection – not just DP World Tour members – but there will be a restriction on team selection this year, called the ‘Selection Cap’.

One thing to note, is that each week your team will be wiped, so you must pick a fresh team ahead of each tournament. This is to ensure that you have six active golfers in your team each week to maximise your scoring potential, but if you forget a team of six players will be randomly selected for you to ensure you still score points.

WHAT YOU NEED TO KNOW

Here's what you need to know about the new Fantasy game.

Challenge family, friends, colleagues, fans or followers by creating your own private or public mini league.

Public leagues are open to all teams, while Private leagues can only be joined using the joining code. Leagues can be shared via email and social media, and all leagues will begin scoring from the tournament after they are created. You can create and join as many leagues as you wish via the Leagues section of the game.

Be part of the story.

Get involved in the season narrative. Opportunities to tap into the existing Fantasy DP World Tour audience, with a current database of 66,000 past players with over 45% playing each event week.

We have introduced a number of new scoring rules for this season's game to make it more fun to follow players during each round.

All teams will be automatically added to the Overall Standings, which shows the aggregated season-long rankings of all teams. There are also other Standings which contribute to prizing: 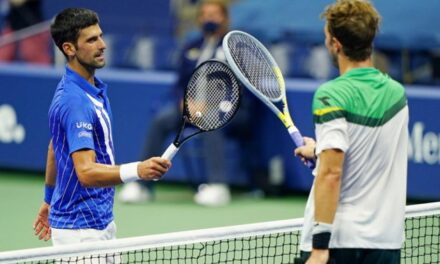 Novak Djokovic is Setting Sights on the 2024 Paris Games 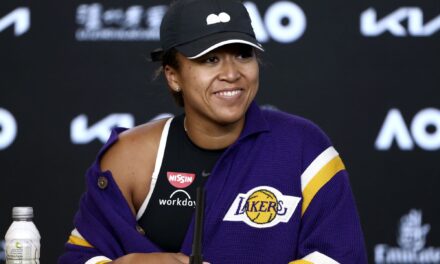 Osaka's coach: Her enthusiasm to play is 'beautiful to see' 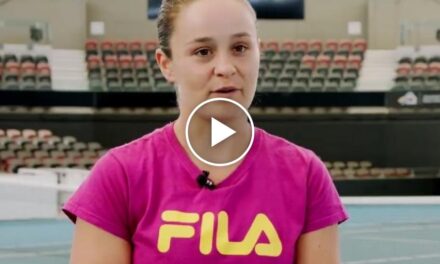