Former world No. 7 David Goffin reached a milestone on Thursday in Marrakech as he has entered the 300 ATP match wins club.

Goffin, who turned professional in 2009, earned his first ATP win in January 2011 after beating Somdev Devvarman in the Chennai first round.

“It was a typical clay-court match, with some breaks when serving for sets,” Goffin said in his post-match interview, per the ATP Tour website. “That is what I need at the beginning of the clay-court season. I am happy with the way I was able to stay calm after losing the first set. I continued to stay positive and stay calm and do my best and in the end I managed to turn it around.”

Goffin was 4-1 down in the first set before he claimed back-to-back breaks to win four games in a row and take a 5-4 lead.

Just when it seemed Goffin would win the first set, he lost his serve in back-to-back games as Andujar stole the opener.

Goffin then twice blew a break in the second set but made up for it by coming up big in the tie-break and winning it to force a decider.

After winning the second set, Goffin earned the first break of the third set in the sixth game.

Goffin then held on to his serve the rest of the way to complete a comeback win.

Goffin plays Carballes Baena for a spot in the Marrakech semifinal.

“I am here to play tough matches so it will be another fight tomorrow and I will try to do my best,” Goffin added. “Hopefully I will be able to play another good match.”

Goffin is playing in Marrakech for the first time and it remains to be seen if he can win it all in his debut. 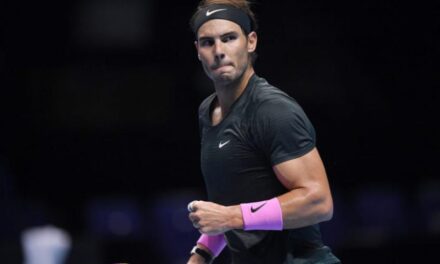 Rafael Nadal: 'Little by little we can get out of this problem that…' 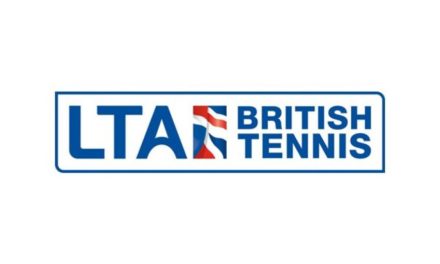 LTA: There has to be a zero tolerance approach to discrimination of any kind 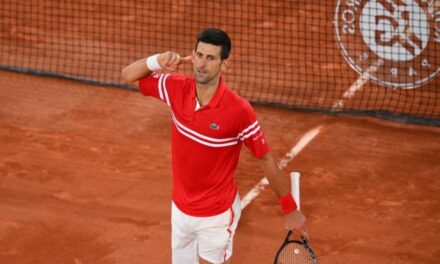 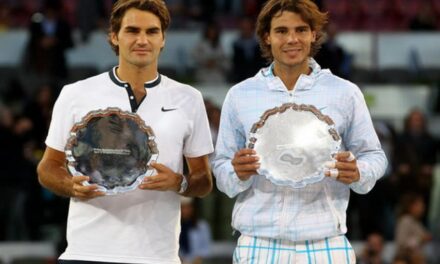