Carlos Alcaraz claimed the first Grand Slam title at the US Open and became the first teenager on the ATP throne. The youngest world number 1 is in his second week at the top, surpassing Patrick Rafter and joining Carlos Moyá with two weeks as world number 1. Carlos is in position to hold onto the ATP throne until the end of the season, building a handsome lead over his rivals and defending just 270 points since 2021. Alcaraz will almost certainly add four more weeks at No.1 in the world and will match Yevgeny Kafelnikov, Thomas Muster and Marcelo Ríos, who have added six. Carlos will play Astana, Basel, Paris, the ATP Finals and the Davis Cup Finals for the remainder of the season, hoping to retain the ATP throne and become the youngest No. 1 player in history at the end of the year. of the ATP. Carlos had an impressive career in 2021 and fell just outside the top-30 at the age of 18. The youngster lost a thrilling match against Matteo Berrettini at the Australian Open earlier in the season and gained momentum heading into the following events. Alcaraz captured his first ATP 500 title in Rio de Janeiro in February and reached the Indian Wells semifinal. Rafael Nadal stopped him after an incredible battle, and Carlos was ready to go further in Miami. The Spaniard overtook Hubert Hurkacz and Casper Ruud to become the third-youngest Masters 1000 champion and take a giant step into the top-10. Alcaraz beat Alex De Minaur in Barcelona and defeated Pablo Carreno Busta in the title match to add his second ATP 500 crown to his haul and find himself in the elite of the top-10, still 18 years old.

Seeded number one at the Moselle Open where he will face the winner of the match between Stan Wawrinka and Joao Sousa for his entry, Daniil Medvedev returned to the meteoric rise of Carlos Alcaraz, who became winner of the US Open and number one world at only 19 years old. “He is the youngest world number one in history, and that says a lot because there have been many great champions in the history of tennis. What he's been doing since the start of his career is crazy. It's incredible. The guy is 19 years old. He shows an incredible level of tennis. And he knows it. Congratulations Carlos. I really like that. He's a good boy, we talk to each other often. I did not have the opportunity to congratulate him personally, but I will do so in the near future,” the Russian said in remarks reported by Sportklub. 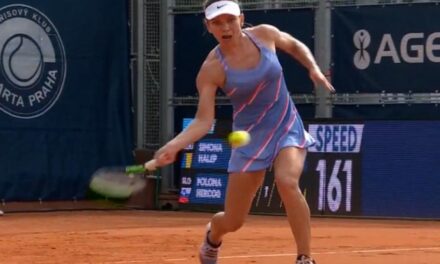 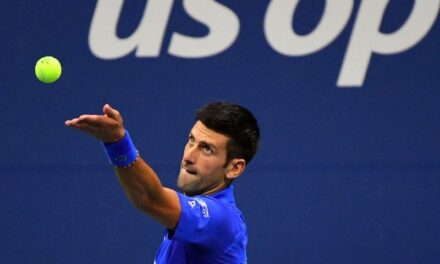 Djokovic rolls into second round with win over Dzumhur 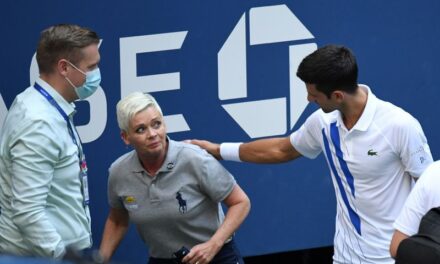 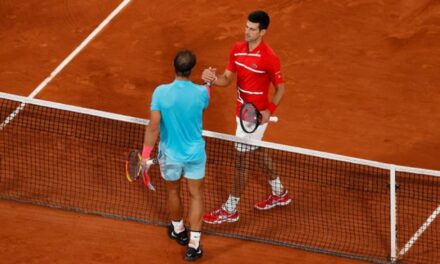 Rafael Nadal: 'I used Rome 2019 as a reference against Novak Djokovic in Paris'