Carlos Alcaraz, 18, admitted he was extremely nervous when the King of Spain called him to congratulate on his Miami Masters triumph.

On Sunday, Alcaraz defeated Casper Ruud 7-5 6-4 to become the first Spanish winner in Miami and also the youngest champion in tournament history.

Alcaraz is quickly establishing himself as one of the best players on the ATP Tour and 2003 French Open champion Ferrero has something to do with it.

"Juan Carlos is a very important person for me. In professional side, on the personal side, you know, he helps me a lot. I mean, when we are together, we will talk about everything in life, everything in our sport, about football, as well. I mean, yeah, Juan Carlos, I consider him a coach and a friend as well," he said.

Alcaraz made a slow start to the Miami final – falling down by 3-0 – but recovered to win in straight sets.

"Well, he told me that everybody knows it's going to be my first final, but trying to think that this is the first match of the tournament, try to manage the nerves like I did in the semifinal," Alcaraz said of Ferrero's message before the final. "I mean, trying to put my game, trying to don't think about the final. Just keep going, keep strong mentally like I did in every match in this tournament. Yes, just enjoy the moment enjoy my first Masters 1000 final and go for it." 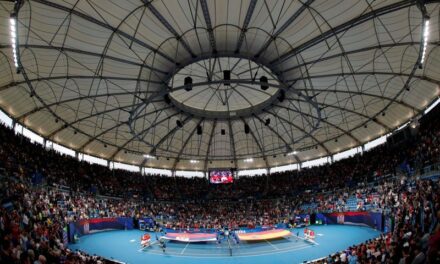 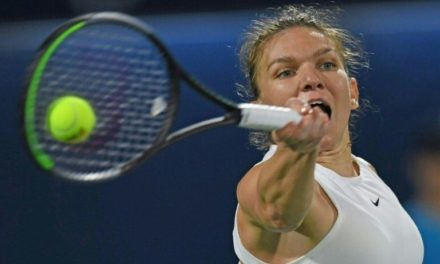