At an unpredictable time in women’s tennis, where nearly anyone can beat anyone else on any given day, there is at least one certainty at the Italian Open draw this year. Someone who won the US Open as a teenager, who was born in Ontario, Canada with Romanian heritage and is now trying to follow up that first great grand slam triumph will advance to the second round in Rome.

All of those attributes are shared by both Bianca Andreescu and Emma Raducanu, and on Tuesday they will face each other for the first time in the opening round as both players make their debut at the Foro Italico. 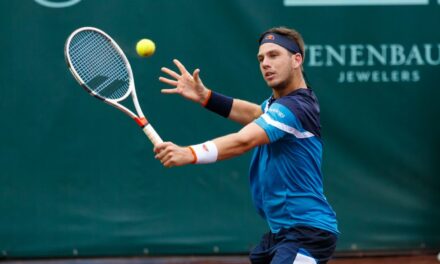 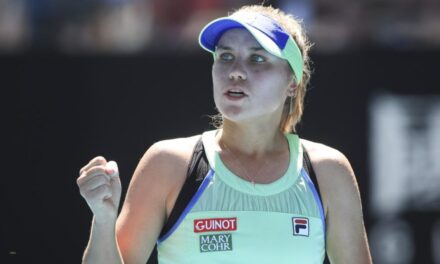