Back in the spring of 1973, Ben Crenshaw won his third individual NCAA title at the University of Texas. The junior from Austin then made a choice.

He left college early and registered for the PGA TOUR Qualifying Tournament, which at the time comprised eight grueling rounds. Crenshaw wanted to see if he was ready for professional golf. The answer came in the form of an emphatic 12-shot victory at Q-School. Crenshaw announced that he would make his debut at the Valero Texas Open, seventy miles down the highway from his hometown.

The tournament moved in the fall of ’73 to Woodlake Golf Club, a Desmond Muirhead design with captivating bunkers and a par-5 finish flanked by water.

Crenshaw was 21. He had won a pair of Texas state junior championships at Brackenridge Park, the Texas Open’s original home. But he had never played Woodlake.

He shot 65 in the first round and 72 in the second. He shot 66-67 on the weekend, beating Orville Moody by two and George Archer by three.

Crenshaw became the youngest winner in the history of the Valero Texas Open, which began in 1922.

“This kid is going to be winning tournaments for many years,” Valero Texas Open official Gordon Glenz told reporters.

Glenn was right. Crenshaw won 19 times on the PGA TOUR, including the Masters Tournament in 1984 and 1995.

In February, Crenshaw spoke at an event marking the role of San Antonio’s Oak Hills Country Club in the 100-year history of the Valero Texas Open. The tournament spent 24 years at Oak Hills, where Crenshaw won his second VTO in 1986 and finished as runner-up to Bill Rogers in 1981. Crenshaw is not just one of the great players in the history of Texas golf, but also a noted golf historian, which made him an appropriate speaker at this event celebrating the sixth-oldest professional tournament worldwide and third-oldest on the PGA TOUR. 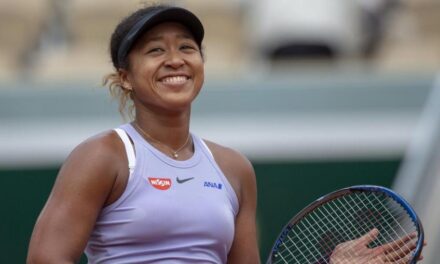 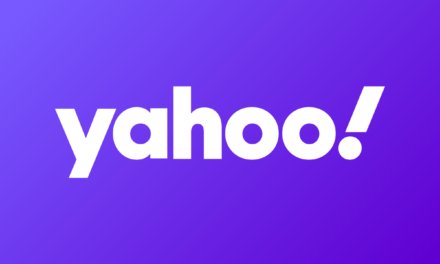 UPDATE 1-'What a run!': German exports jump despite supply bottlenecks

My Point: Laslo Djere Is Without Parents, But Not Without Hope

'Rafael Nadal is able to stay in the moment', says former ATP ace