Barty didn't enjoy much success against Wozniacki as the Dane won each of their three meetings.

Barty didn't enjoy much success against Halep either but at least she managed to win one of their five meetings.

"I had different challenges," Barty said, per Sportskeeda. "I think there were probably three people that I loved to test myself against, and that was Caroline Wozniacki, Petra Kvitova and Simona Halep.

“They were my three favorites – not great head-to-heads. But for whatever reason I just loved testing myself against them and loved the fact that no matter the result, it wouldn’t change my relationship."

“The way she was able to help and develop me as a player and change the way I approach matches was really pivotal in my career," Barty said of Kvitova. "What I loved about Petra the most is that in all our matches, no matter the result, she would give me a smile and a hug and our relationship never changed. She was very kind to me from when I was very young on the tour.

“That is the exactly same with Caroline and Simona. Both of them are exceptional athletes and former World No. 1s. Simona has just been a very, very dear friend of mine. Our relationship off the court is more important than the matches on the court or the practices on the court."

Also, Barty revealed Halep and Kvitova were the first to message her after she announced her retirement.

“They were two of my ultimate favorites," Barty said. "Two of my best mates, and two people that were the very first to message me after the announcement came out and I think they are just brilliant people, and I am going to miss them.” 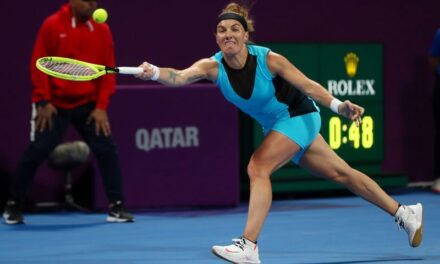 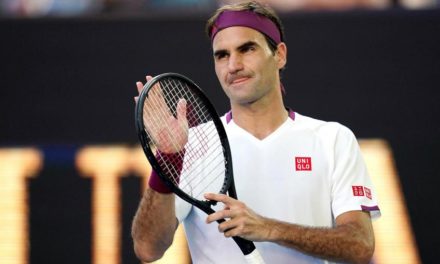 Rafael Nadal: how many records also in Acapulco!