Andy Murray has described the Australian government’s revocation of Novak Djokovic’s visa as ‘not a good situation’, adding that it was ‘not great for the Australian Open, not great for Novak and obviously a lot of people have criticised the government here as well, so it’s not been good.’

‘I’m not going to sit here and start kicking Novak whilst he’s down … I said it the other day, it’s not a good situation for anyone,’ said Murray, who had reached the final of the Sydney Tennis Classic with a win over Reilly Opelka. 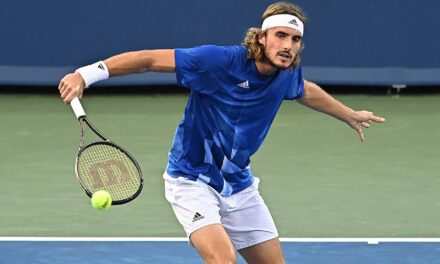 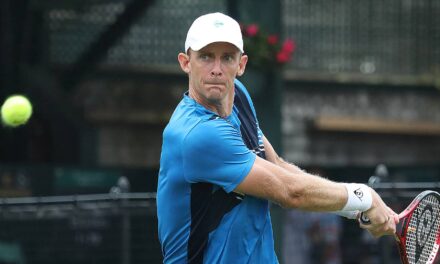