Adrian Otaegui: "I need to have some rest now"

Adrian Otaegui, who began the final round alongside Du Plessis and Cockerill at the summit, started brightly, birdieing the first, third and fifth to race to 13 under.

And although he created plenty of birdie chances and made some brilliant saves, Otaegui carded 12 straight pars to open the door for others.

He gave himself an eagle chance at the last, which would have forced a play-off, but was unable to convert and had to settle for a birdie and a bogey-free 66.

“It’s been a great day, no bogeys, holed a few par putts, played really well, lots of shots to the pin," said Otaegui.

"I think I did a great job and congratulations to Pablo – an amazing round. It was windy out there.

“I am really happy. Of course, over 72 holes there has been good, and not that good, shots but I think I did the right thing. 13 was a birdie hole but couldn’t make it.

“I need to have some rest now and get ready for next week. I came in playing very well and this week I just played well, so I’m enjoying myself a lot at the moment.” Rublev, Schwartzman, Svitolina and Sabalenka AGAINST the vaccine 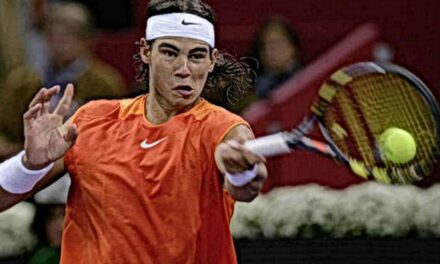 Rafael Nadal: 'I didn't make a decision about Basel, I have to wait for doctors' 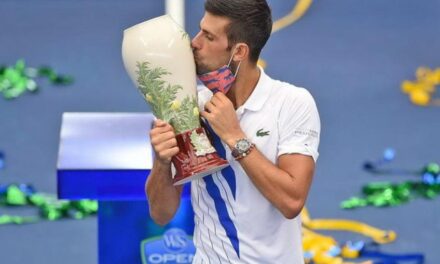