Alison Riske and Madison Keys will play each other for the Adelaide International 2 title on Saturday. Earlier, both Americans came through their respective semi-finals in a completely contrasting manner on Friday.

Earlier, Riske advanced to the final after her opponent, the fourth-seeded Tamara Zidansek withdrew before their match with an injury to her abdomen.

The second semi-final between the last seed left in the fray – third seed Coco Gauff – and Keys was a riveting affair that went past two hours. The younger American gained the upper hand to start proceedings and went up a set but was convincingly pegged back by Keys who completed the comeback, 3-6, 6-2, 7-5 in two hours and eight minutes.

Keys was broken only twice across the match – once in the first set and the second time, in the deciding set. In the second set, en route to effectuating her comeback, Keys saved all five break points she faced. In comparison, while Gauff saved all three break points she faced in the opening set, she lost her serve twice each across the latter two sets.

The Adelaide International 2 final between Alison Riske and Madison Keys will be the seventh time the two compatriots will be facing each other although they haven’t played for almost seven years, going back to the first round of the 2016 US Open. Meanwhile, in terms of finals reached, this is Keys’ first final since she contested the 2020 Brisbane International final (lost to Karolina Pliskova) while Riske’s playing her first final since winning the 2021 Linz Open (defeated Jaqueline Cristian).

Jessica Pegula: I've been to the casino a lot 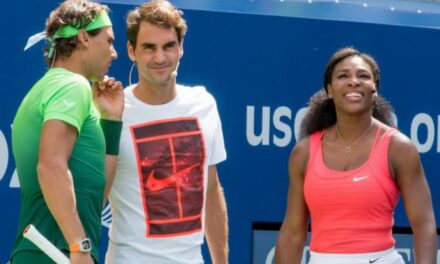 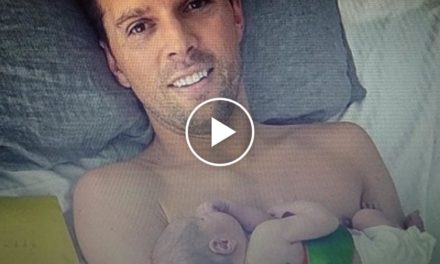